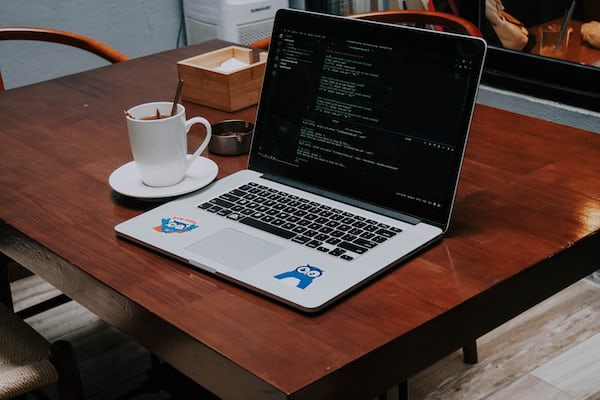 The mysterious game is coming under the care of NetEase, about which not much is known yet, but a few visual designs have already been completed.

This year’s The Game Awards will take place on Friday morning, where roughly ten new game announcements are expected at the awards ceremony. One of these is sure to be a story-centric game in the League of Legends universe, but there have also been rumors of a new Batman and a new Crash Bandicoot.

After the rumors, we can now provide much more concrete information, as host and producer Geoff Keighley has confirmed that Naraka will also have its world premiere here, all that is known for now is that it will be the new game from the Chinese publishing giant NetEase. And apparently there will be no shortage in the oriental atmosphere, at least the first two visual designs suggest this – we are looking forward to the presentation.