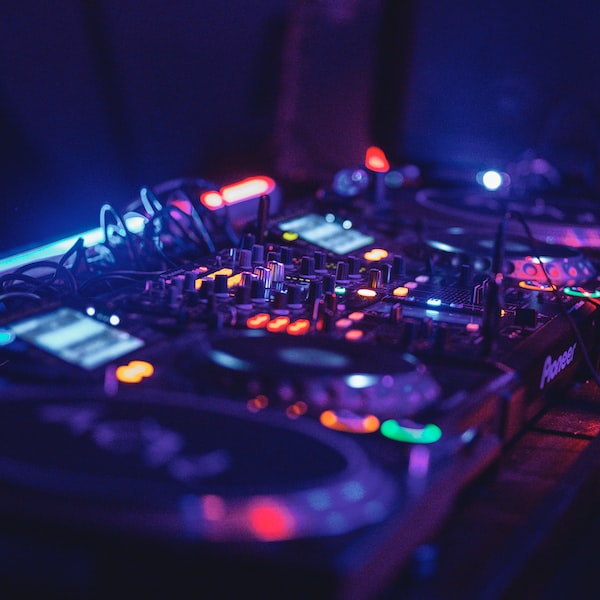 Only a few of GamersNET visitors will still have a NES in their closet. With a release in 1983, the old beast is now more than thirty years old (and even older than our own editor-in-chief). So enough reason for Nintendo to pull out the nostalgic 8-bit magic again. Where the company brought us the first NES Remix in December 2013, the second is now almost on the eShop. Does Nintendo have a new genius concept in their hands or a big new cash cow?

In fact, NES Remix 2 does for the most part the same thing as its predecessor. The game offers a large collection of small challenging levels based on nostalgic scenes from a dozen classic NES titles. This time, these levels are based on games such as Super Mario Bros. 3, Kid Icarus and Kirby’s Adventure. In those levels the aim is to complete an assignment in the fastest possible time. The faster you do this, the more stars you score and the more levels you unlock. A simple yet addictive idea, with a bit of an iOS feel to it.

The icing on the cake are the remix levels. These mix up the worlds of the classic games in a unique way. For example, you will have to score coins with Kirby or suddenly have to help Link escape a load of Boos. Although a load of original ideas could have flowed from this, most of the levels are not very well designed. It’s also not always easy to really get into the NES titles. A large part of the levels may have been taken literally from iconic moments from the past, but it is difficult to feel this well in these kind of short, bite-sized chunks. This mix is ​​mainly intended for the hardcore Nintendo fan.

Despite those niggles, the concept of NES Remix just has something that works. The combination of the genius NES memories along with the addictiveness of the short challenges. Many levels just offer that challenge needed to keep you busy. In addition, NES Remix 2 fortunately also has a number of new additions. For example, the entire version of Super Luigi Bros. added where you can play the original Super Mario Bros. can play with the green lanky plumber. New is that you play the game from right to left and can now jump higher. In addition, NES Remix 2 now tracks videos of your high scores and allows you to view others via Miiverse. Given the precision that is sometimes needed to complete a level perfectly, this is a very welcome addition.

As the title suggests, NES Remix 2 is actually more of the same. More NES classics, more challenges and a lot more nostalgia. Although the pace is sometimes a bit too high to really taste the nostalgia, the game manages to offer enough retro fun. Mainly the star system – which strongly encourages collecting – will force enough players into addiction. Still, it must be said that the game is mainly for the diehard Nintendo and retro fan. It is certainly not a dairy cow. Although we may have to hold on tight when the big N poops out a NES Remix every six months.