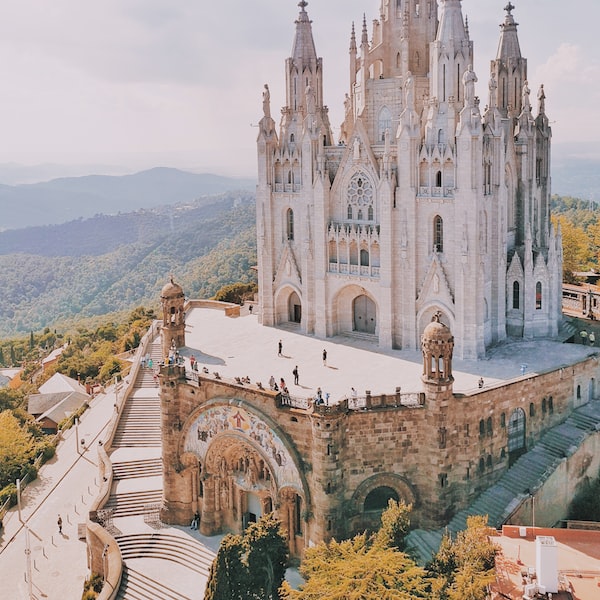 Netflix is ​​expanding its range of mobile games by launching three more game titles that will be available only to subscribers in selected European markets – in Poland, Spain and Italy, where Netflix has recently started promoting its first Android games. The new titles are “Shooting Hoops”, “Teeter Up” and “Card Blast”.

The new titles are available on the same model. With the new ‘Games’ tab in the Netflix app, members will be redirected to the Google Play Store game lists for their region. There they will download and install the game just like any other application. But once the game starts, you will need to log into your Netflix account with an active subscription to play it.

The new games are also completely free, with no ads or in-app purchases. While the first two titles that appeared in the Games tab were related to the popular Stranger Things series, the new games have nothing to do with any movie or series available on Netflix. Instead, they are simple, casual games that will appeal to a wide range of players. This is Netflix’s next step towards making mobile gaming part of a wider entertainment offering that now includes more than just streaming content.

The games have hit Polish users today (links below), where they will join the already existing “Stranger Things” titles. Meanwhile, Netflix members in Italy and Spain will have access to both a trio of new games and two existing Stranger Things games.

The company recently spoke of its plans to expand into the gaming market during its Q2 results, saying it is in the early stages of researching what this model might look like.

We see games as another content category, similar to our expansion with original movies, animations and series – we read in the letter to shareholders, which added that the website will initially focus on free games for mobile devices. … Since we’ve been in our quest to offer original content for almost a decade, we think it’s time to find out more about how our members value games, the company explained.

“Card Blast” is licensed by US-based Rogue Games, and “Shooting Hoops” and “Teeter Up” are from Canadian Frosty Pop studio. These developers are not listed in the Play Store because the games themselves are published to Netflix’s Google Play account.

The games are only available to Netflix users. No ads, no additional fees, no in-app purchases.

Collect a full house or other winning hand in this dynamic amateur poker game. Card Blast is an addictive puzzle where you also need a bit of luck in addition to your skills. Remove cards from the moving belt and place them in 1 of 3 rows to create winning hands before time runs out. Freezing, nukes, rockets and other powerful boosters will help you get record results. Complete a series of challenging and exciting single-player scenarios or challenge others to sign up for one of the best players lists.

Basketball and single arrow shooting? Why not? Hit the ball with arrows to hit the basket. Only and so much.

What this is about? Maneuver the platform so that the ball falls into the hole. Don’t expect dragons or other monsters. Your only opponents are gravity and the laws of physics. Ball, platform, hole. Separately, it’s a cliche, but together they create magic. Teeter perfectly combines exemplary design and innovative mechanics, giving players a unique experience. This elegant game is very rewarding.

Owners of devices with the 3D Touch function also have additional control options at their disposal. Remember to shake your phone and discover the surprise! Driving a ball to a hole has never been more exciting, innovative and challenging.