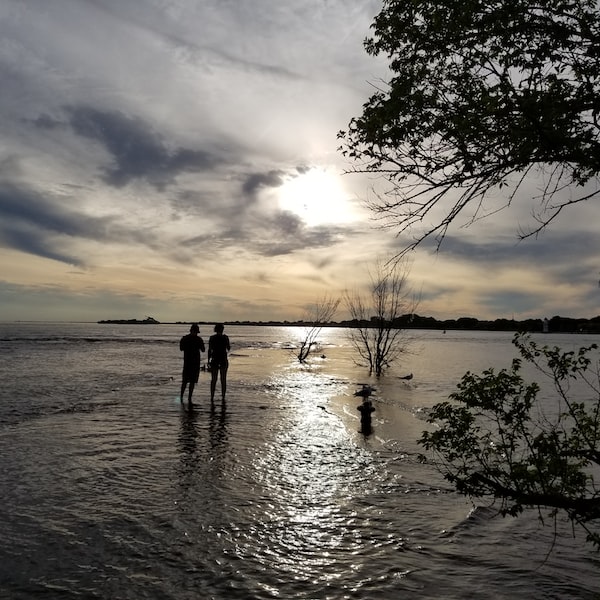 From now on, CANAL + and Netflix together offer Polish customers the best movies, series and sports in one package!

Netflix as a gift for up to 12 months

The combined offer of CANAL + and Netflix can be ordered in Poland in three packages. In the richest Superpremium 4K package from Netflix, subscribers will receive access to Netflix Premium (playback on 4 screens simultaneously in 4K quality) for up to 12 months as a gift.

Subscribers who decide to take advantage of this offer will find 180 TV channels in the package, including 10 channels from the CANAL + family, CANAL + 4K Ultra HD channel, Polsat Sport Premium channels with matches of the UEFA Champions League and UEFA Europa League and a 4K UltraBOX + set-top box with convenient access to the Netflix service. SUPERPREMIUM + 4K and Netflix is ​​also supplemented with HBO channels, guaranteeing many hours of exposure to productions at the highest world level.

This means that the Superpremium 4K package from Netflix will include all the best in the world of television and VOD – live sports (including PKO Ekstraklasa, Premier League, Bundesliga, LaLiga and NBA), the full Netflix offer with movies and series such as how House of Paper, Stranger Things or Irlandczyk as well as Hollywood and Polish hits straight from the cinema available thanks to CANAL + distribution agreements. In conjunction with access to the catalog of Netflix content in 4K and sports, movies and series in 4K from CANAL +, the Suprepremium 4K package from Netflix will guarantee entertainment at the highest world level.

Subscribers will be able to change the Netflix offer at any time from Standard to Premium, for an additional amount of PLN 9 / month.

Offers are valid for contracts concluded for 24 months.

From December 4, 2019, the Netflix service will be available for 4K UltraBOX + set-top boxes in the automatic update process. Netflix on the 4K set-top box will provide subscribers with exactly the same experience as when using the service on other platforms. Control via the remote control will also allow for smooth and convenient switching between the world of live TV and the world of VOD. If the set-top box already supports Netflix, it will be available on channel 222 or in the set-top box menu. Support for further models of set-top boxes is planned in 2020.

What if you already have a Netflix account and CANAL + packages? Simple migration, payment and rules

CANAL + subscribers will be able to create a new or use an existing Netflix account as part of the combined offer, keeping all settings and the full history of the Netflix account. Payment for the CANAL + package with Netflix will be settled under one bill from CANAL +, so it is not required to provide additional payment methods.

Netflix as part of the CANAL + package also offers exactly the same experiences and functionalities as the standalone Netflix offers. CANAL + subscribers will be able to use Netflix on multiple devices, create profiles, download offline content to mobile devices and watch content on up to 4 screens (including 4K UltraBOX + set-top box), without advertising.

More information about the offer and details of the promotion can be found at: en.canalplus.com/netflix.

The prices in the article include a discount of PLN 5 / month. for marketing consents.