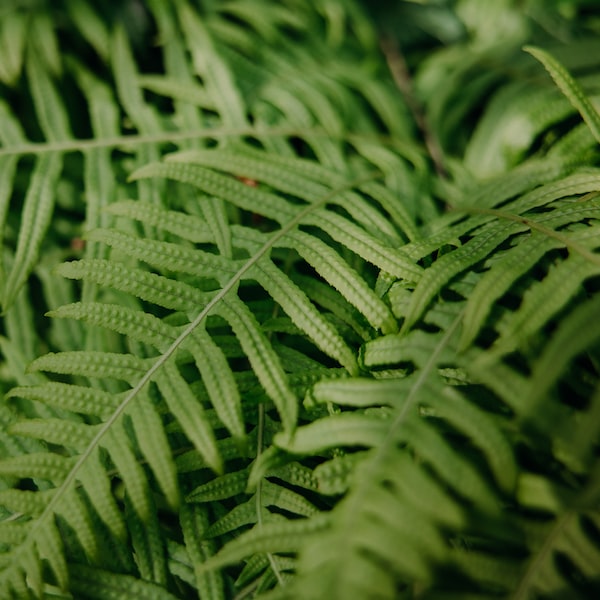 The brought and taken offline mode of Netflix is ​​a possibility that has been in the works from the United States for quite some time. And recently, some indications have come to light in the form of statements that suggest that it could turn out to be a reality sooner rather than later. But not for our American friends, since Netflix’s offline mode, as the company is planning to implement it, is not exactly aimed at them.

Netflix’s offline mode would make it possible to download content to be viewed without the need for a connection, and it is a measure that the platform is considering for those markets in which they have recently entered and that do not have connection speeds as agile as others. . “Now that we have reached more territories, we see that they have different levels of speed in their access to Wi-Fi and broadband,” Ted Sarandos, head of content at Netflix, told CNBC, “So in those countries they have adapted their behavior to a culture of discharge. In those emerging territories it starts to get a little more interesting ”.

But although in Spain we have a certain download culture and our connection speed is not exactly the fastest, don’t rub your hands yet. Sarandos is referring more to developing countries: “We believe that our thesis has proven to be true in the developed world, but I believe that as we go further into underdeveloped territories and emerging countries we will want to find alternatives for people to use. Netflix easily ”. It remains the question of what control measures would be implemented to prevent that content from leaving the platform to circulate freely. If that were the case, what would you think of Netflix having an offline mode?