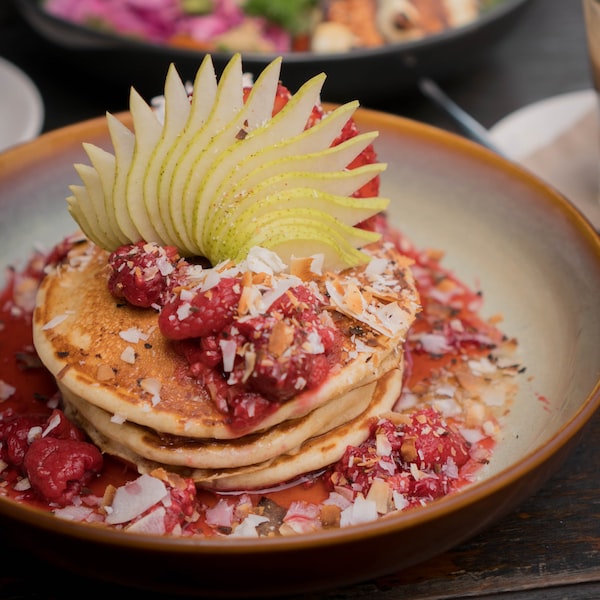 The Witcher, Netflix’s fantasy series, has had a new name in its cast released through the show’s Imdb page.

Most of the growth of Netflix came from Beyond the United States, where the company gained 4.45 million new subscribers. O Netflix it now has 52.7 million “international” users, compared to 51.4 million in the US. This is the first time the number of subscribers in the rest of the world surpasses the original market.

Netflix paid more than $300 million to Disney to temporarily acquire the rights to its content. However, this deal is about to be concluded when Disney prepares to launch its own video streaming business, with which it intends to compete with Netflix.

The Witcher, Netflix’s fantasy series, has had a new name in its cast released through the show’s Imdb page.

It is the actor Jordan Renzo, known for the series The Spanish Princess. He will play Eyck de Densele, who in the books that originated the series is described as an honorable knight, but who has great enmity for wizards and sorcerers. He tends to help people without demanding payments, which makes many wizards uncomfortable.

Led by Henry Cavill, The Witcher’s cast also stars Jodhi May (Game of Thrones) as Queen Calanthe; Björn Hlynur Haraldsson (Fortitude) as her husband Eist; Adam Levy (Knightfall) as Mousesack; MyAnna Buring as the commander of the Aretuza Magic Academy, Tissaia; Mimi Ndiweni and Therica Wilson-Read as Frangilla and Sabrina; Millie Brady as rebel princess Renfri; and Freya Allan (War of the Worlds) and Anya Chalotra (Wanderlust) as Ciri and Yennefer, respectively.

At the moment, the Netflix adaptation is in recordings. Some speculation is that the series could arrive on the streaming platform in 2019.

The Witcher has no release date yet.