Netflix Will Make Its Version Of The Witcher Series 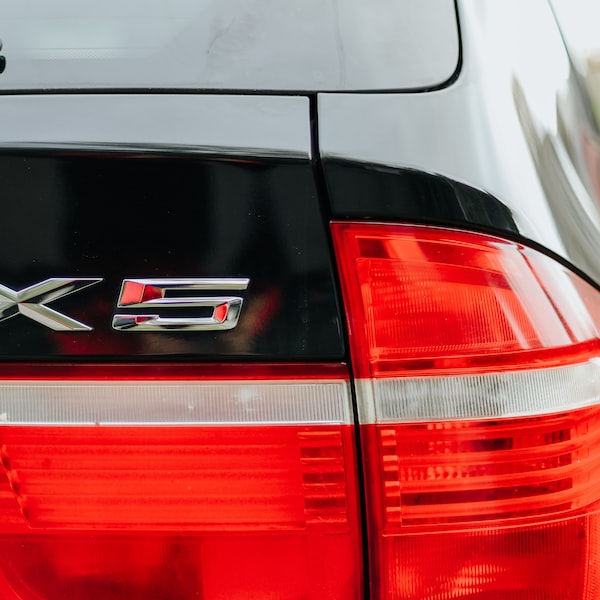 The series “The Witcher” will be shot by Netflix – Andrzej Sapkowski will be a consultant in the production of the series.

Netflix has announced that it will produce the English-language series The Witcher, based on fanatsy books written by Andrzej Sapkowski. Let us remind you that the series of The Witcher’s adventures was already screened in Poland in 2001, before the popular computer game achieved its international success.

As a consultant in the press release, Sapkowski will be serving as a consultant on the show: “I’m excited that Netflix will adapt my story closely by sticking to the source material and story I have been creating for thirty years.”

Jarek Sawko and Tomek Bagiński will be involved in the production of the series, known for his Oscar nominee for the animated short film entitled “Cathedral”. Both Bagiński and Sawko belong to the Polish studio specializing in special effects Platige Image, responsible for the intro for video games “The Witcher”. Bagiński will direct at least one episode of each season of the series.

The exact date of the show’s premiere has not been determined, but I suspect that fans of Sapkowski’s books are looking forward to it.