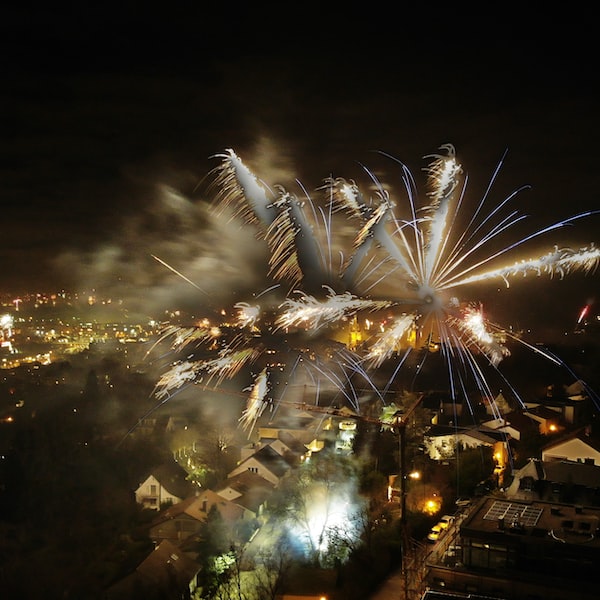 The Internet has long ceased to be a pure computer medium. Thanks to other web-enabled devices, it is conquering additional user areas and penetrating further into the households of users with online-based content. The traditional platform, the PC, is increasingly being replaced as the central system for web access, as the market researchers from IHS iSuppli show.

According to this, the demand for networked devices should continue to rise sharply in the coming years. In 2013, for the first time, fewer PCs would be sold than Internet alternatives. Whether video game consoles, Blu-ray players, televisions or media tablets – the list of networked devices that will increasingly be connected to the Internet independently and with online content
deliver is long.

Access to connected TVs, for example, is rarely explicitly asked for in this country. The technology and the appropriate content are still in their infancy. According to the experts, in the future users will access the Internet via their television rather than their computers.

According to the forecast, more than 500 million Internet-enabled devices – excluding smartphones – will be sold in 2013. Sales thus more than triple compared to the 161 million units from the previous year. The steep growth path to over 780 million networked devices is expected to continue by 2015. The classic PC continues to grow steadily. However, its rates of increase appear comparatively restrained. From a good 400 million computers in 2013, sales are expected to increase to around 479 million devices two years later. According to the experts, the greatest importance on the way to the “Connected Home” will be the tablets in the future. pte