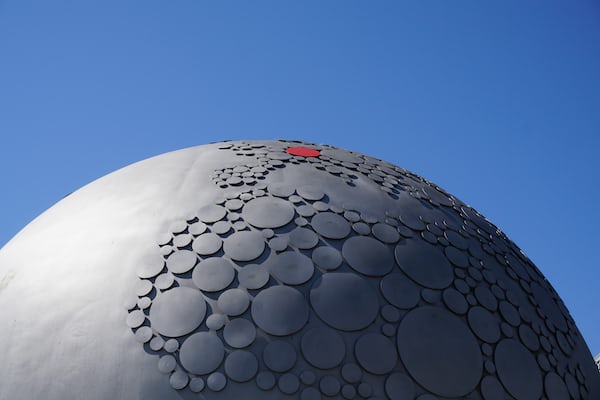 Samsung will introduce a new Exynos processor this week. A little faster and a little more efficient, is that it?

Samsung will introduce a new Exynos processor this week. A little faster and a little more efficient, is that it? Not even a little. The new processor has enormous significance for Samsung.

The unimpressive name Exynos 9820, will be the likely nomenclature of Samsung’s new high-end processor. For the first time, a Samsung chip will have its own NPU, a neural processing unit, for AI and machine learning tasks, this will allow it to work much faster and more efficiently in some areas. It’s about time, after all, Huawei’s subsidiary Hisilicon is already well ahead in this field, and Qualcomm is also preparing its processors for Artificial Intelligence.

On Twitter, Samsung’s Exynos division has already announced the new processor. It’s already Wednesday, the curtain will open and the new Qualcomm 9820 chip will be announced.

More details about the new processor are still unknown, even at the Samsung Developer Conference 2018 (SDC) last week, Samsung referred to silence about the processor. Aside from technical issues such as the manufacturing process – supposedly 7 nanometers – or other new features, it’s all about: How the new Exynos chip can ensure that Samsung will have a say in this new world of AI.

The secret may be to strike the perfect balance between Hardware and Software, something that is the Holy Grail for manufacturers and that some 7 manage to do better than others.

With its own screens, graphene batteries (?) and processors, Samsung is well positioned and efforts at SDC have indicated the possibility of a little more Android freedom which could turn out to be an important piece of the puzzle. At the heart of these efforts is the bixby, and now Open Source.

Bixby will be crucial for Samsung

I admit we didn’t quite understand why Samsung developed Bixby, we already had three well-developed assistants in the ranks of Google Apple and Amazon. But now, releasing Bixby into the hands of independent programmers, the sky is the limit. It will be

What do you think Samsung can bring us in 2019?