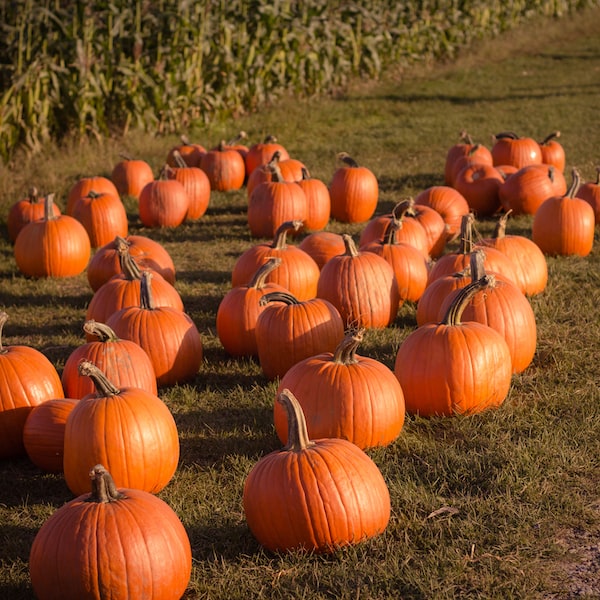 ‎The latter, on the other hand, may seem absurd to some, given that most cheap options continue to use the 3.5mm standard.

‎The latter, on the other hand, may seem absurd to some, given that most cheap options continue to use the 3.5mm standard. However, it should be noted that the series redmi Note 11, is no longer considered a cheap series. According to the latest rumours, this seems to be the case at the moment.‎

‎This will put the most expensive option, the Redmi Note 11 Pro+, in the mid-range price spectrum. And headphone ports have become increasingly scarce in this price range in recent years. As a result, the phone is an excellent solution for audiophiles who want to use wired headphones but also demand high quality features.‎

Note that none of this has been officially revealed so far, so please keep that in mind.‎

‎For now, it has only been confirmed that the series Redmi Note 11 would have AMOLED panels from Samsung with support for high refresh rates and thin bezels. Additionally, the phones will include a triple camera setup on the back, as well as fingerprint scanners that are located on the side. Adding AG glass to the back panel would be standard across the range.‎