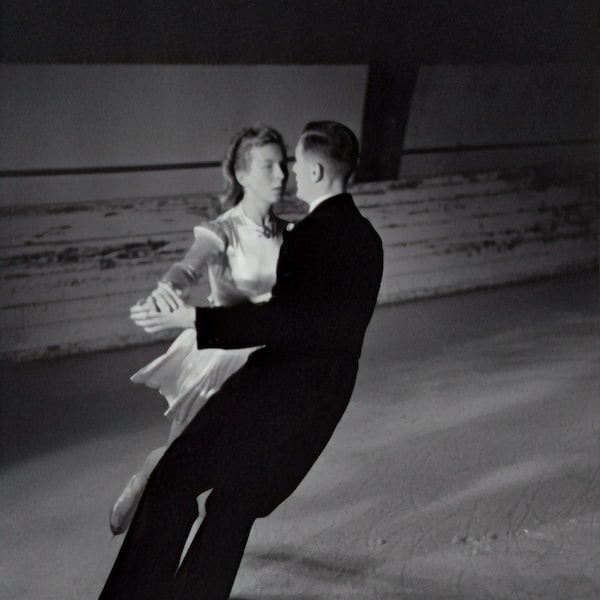 Last month, the Ultimate Team add-on for FIFA 09 was unveiled. This new game mode lets players tactically build their ultimate team and compete against other players online. Performing well will earn you coins, which you can use to buy card packs. There are many types of cards, such as players, staff, tactics, injuries, and so on. You can use cards to improve your team, for example by extending an expiring contract of your star player thanks to a contract card, or use the cards during a match to gain a tactical advantage.

The Ultimate Team add-on is expected on March 19 for PlayStation 3 and Xbox 360 for a cost of $14.99 or 1200 Microsoft Points, respectively. You can try the add-on for free for five games to see if you think it’s worth the purchase.