New trailer for the animated film “The Witcher: Bane of the Wolf” 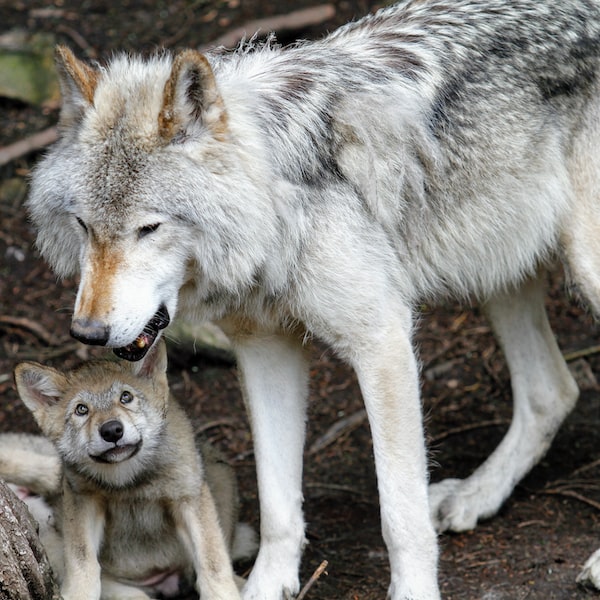 Anime spinoff trailer titled “The Witcher: Bane of the Wolf” sometimes encourages with hunting for monsters – the title will debut on August 23 on Netflix.

The animated movie The Witcher: Bane of the Wolf will be available on Netflix in a few days, and the new full-length trailer shows many more epic monster battles and the charismatic hero Geralt’s mentor Vesemir.

The film takes place before the events of the live action series and will try to explain more about the world of The Witcher, including – how magically mutated monster hunters arise. It will also provide a handy story about Vesemir, who is set to appear in the show’s upcoming season two, coming in December.

The new anime spinoff trailer also shows a lot more of The Witcher’s expanded universe, and some rather impressive-looking combat scenes and effects that would be much harder to achieve in a live action series.

Kwang Il Han, director of Studio Mir, told The Verge that one of the advantages of the animated format was that it allowed witchers to wear their iconic double blades: a sword at once, ”he says. “In anime, we don’t have these restrictions.”

The new trailer is already the second trailer to be released last month, and comes just weeks before the animated film’s debut on August 23, 2021.