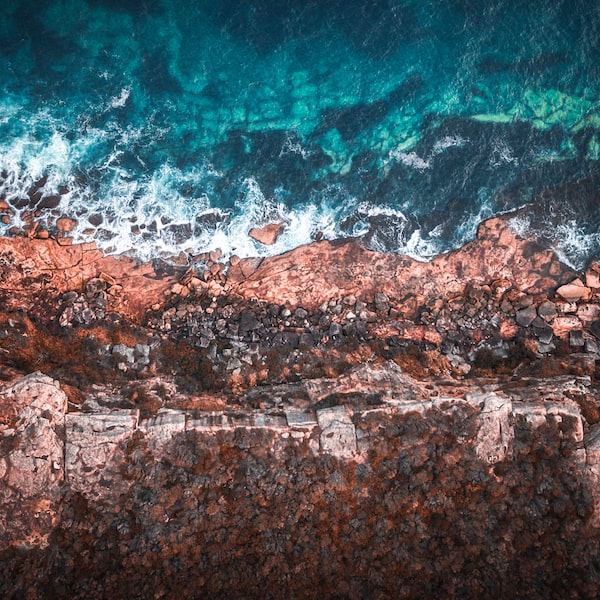 World in Conflict was released for PC in 2007 and the expansion World in Conflict: Soviet Assault is coming soon. The game features voice command, small-scale multiplayer maps for up to ten players and several new units.

World in Conflict promises to be the next generation of strategy games, complete with fully destructible 3D environments, team-based multiplayer and a focus on fast, effective combat. The story presents you with an authentic Cold War scenario, in which the Berlin Wall never fell. It is 1989 and Soviet troops are pushing their way across Europe. NATO is very reticent and will not act until an overwhelming invasion of US territory takes place. You play a field commander in this situation and you are in charge of the most powerful military machines in the world in a mission to retake American cities.

Do you want to know more about World in Conflict? Then quickly check our review!

World in Conflict has now been released for PC. The World in Conflict: Complete Edition will be released on March 12, featuring both Soviet Assault and the original. Watch this new trailer full of aerial attacks now.