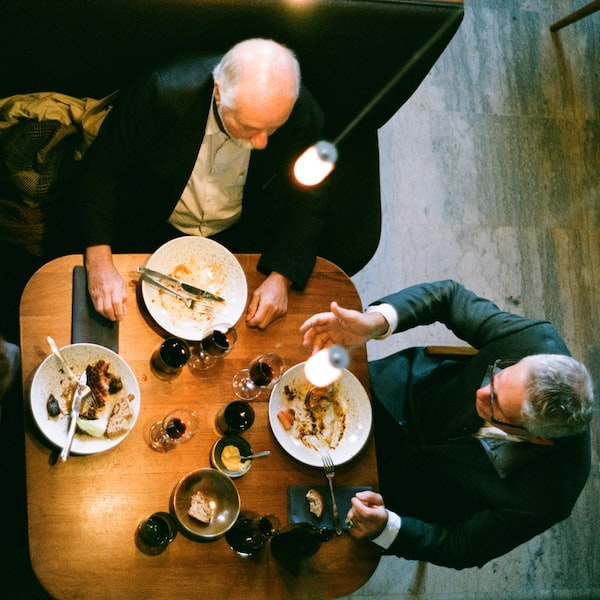 As of today, the DSi is in the shops and so Nintendo has released a list of games that can be downloaded in the new DS Shop. These games will make use of the new features of the DSi with the biggest difference of course being the camera.

In addition, Nintendo has a promotion. If you visit the DS Store before October 5, you’ll get 1000 points to spend on products in that same DS Shop. It is not yet clear whether this promotion also applies to Europe.

The Nintendo DSi is available today. You can expect a review of this new DS soon.