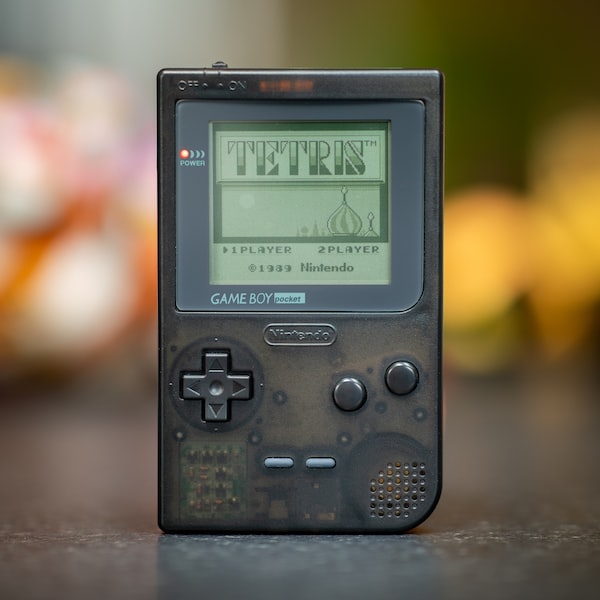 And it is that they already stopped doing it in Japan a few days ago and now it is officially confirmed that the news of the cessation of production of these NES Mini consoles, which have a totally retro style in terms of games and the appearance of the console itself, will be discontinued worldwide. In this way, what the brand itself warns in the statements made to Eurogamer is that they will put production aside. The truth is that the distribution and manufacture of these consoles has already been scarce from the beginning and it seems that what the brand has achieved is that it is now even greater with this news.

Nintendo itself has always said that they did not expect to have so much demand for this console and that is have managed to sell 1.5 million NES Mini in all this time, but if they had had more stock of the product, the figure would surely be higher. What this announcement of the cessation of production implies is that in addition to the “fights” that will be required to get one of the consoles that are beginning to be distributed in stores and that seems to be the last available, the prices of these in the stores unofficial stores increase considerably and resale goes through the roof.

At the moment what is clear is that all decisions are considered and Nintendo leaves nothing to chance. In this case they have already warned their intention not to lengthen the manufacture of these small consoles too much that have led their owners to enjoy some games from a while ago. A simple, compact console and of which we have to highlight the pull in sales, now it will no longer be manufactured.