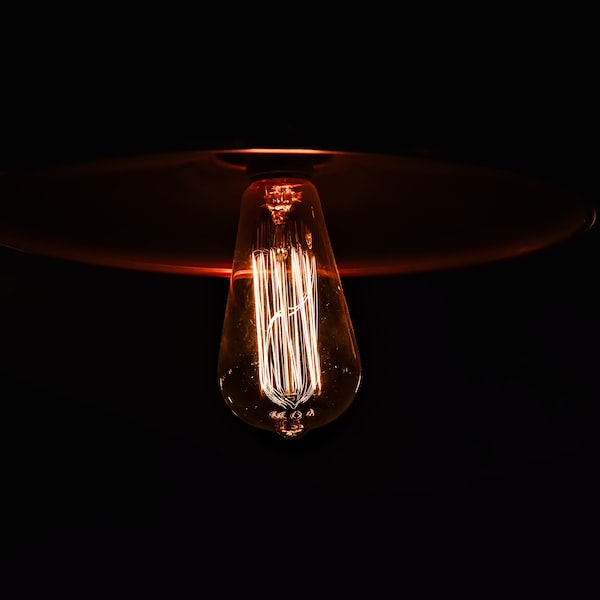 There have been rumors in the past that Nintendo wants to enter the VR market too – well, the first step has now been taken.

Recently, the birds have been chirping that in some way Nintendo wants to carve out a slice of the VR cake as well. As of today, this is much more than a guess, as the latest one has been introduced Nintendo Labo package, a VR Kitwhich, as the name implies, adds a VR experience to the “put yourself out of cardboard” product line launched last year.

The trick is to have a special spectacle lens built into one of the cardboard elements, behind which you have to place the Switch tablet itself – it provides a sense of virtual reality. In addition to the standard packaging, there are also two accessories, which will of course be available in one huge package.

We haven’t received a video on the exact operation of the games yet, but presumably we won’t have to wait long for that either. As well as the release itself, as the VR Kit will be available for purchase from April 12th.