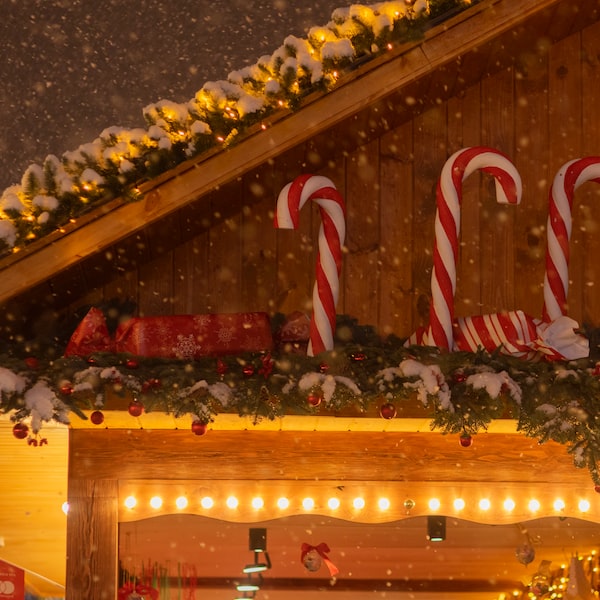 After announcing that they were putting aside the manufacture of the NES Mini to focus on other tasks, the Japanese company announced a few hours ago the launch of a new console, the Nintendo 2DS XL. This new console will arrive first in Japan and then will go on sale in the United States and in Europe, it is expected that in a short period of time the console will be put on sale in the rest of the world. The data we have on the table right now is that the New Nintendo 2DS XL It will be launched next July for $ 149.99 in the US..

In this sense, what we have to clarify is that the initial price of the console may vary depending on the country and in Europe the price may be somewhat higher than advertised due to taxes and others. But leaving aside the price that will already be seen in the coming days, the new Nintendo 2DS XL arrives with a somewhat more elaborate design, with fewer frames on the game screen, with better ergonomics and has the extra ZL and ZR triggers. Also add the compatibility with all video games released to date on the Nintendo DS system, so this is a good one for users.

They leave out the 3D sensor in it and add NFC under the touch screen and the new C-Stick. In short, we are facing a new model that comes to us by surprise and that will be available in two combined colors: blue / black and orange / white. It seems that this new console will be the one that now occupies a place between the Nintendo 2DS and the Nintendo 3D, we will see if in the end the three coexist or one of them stays by the way although there is no news about it.