Nintendo NES, the console that popularized video games around the world 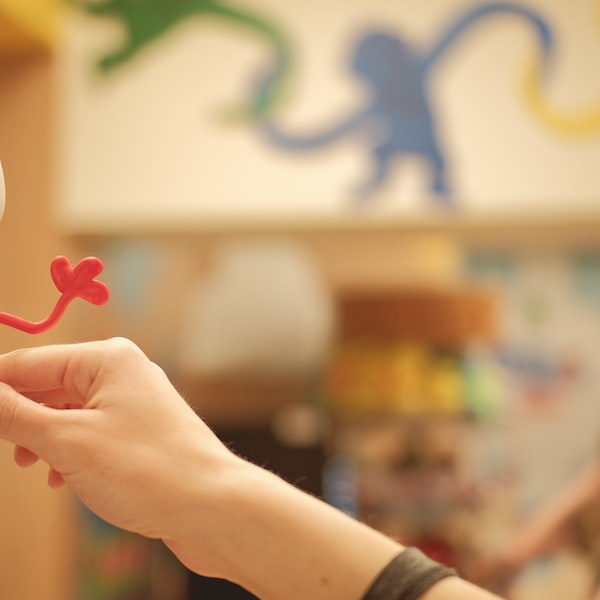 Old gamers, those who have been holding a joistick since the eighties, love to look back at the past. Some even still have the systems they had as children connected to their old tube television. There is no doubt that for many of them, NES it is still your favorite console. And it is that the first Nintendo desktop, which arrived in stores in Japan a week like this one from (it is said soon) 37 years ago, is still very much alive. Much more than you would expect from any system that has not been manufactured for more than two decades.

Known as Famicom in Asia, the NES was the commitment of the Kyoto firm to revolutionize a market in which, at that time, Atari and microcomputers were setting the standard. The company knew how to provide its console with an unmistakable catalog that is still in force. And not only because the mini version of this system, launched in 2016, has taken the world by storm; or because a handful of his best titles can be found today online at Nintendo switch. But because games like Super Mario or ZeldaDeveloped by the genius Miyamoto to bring it to life, they are still Nintendo’s main flagships. And if we hurry, even the world of video games.

Probably the first great success of the Japanese company was to present the console as a toy. As a technological device designed mainly for the enjoyment of the little ones. Thus, in the commercials of the time, which were largely to blame for the success of the NES outside of Japan, you can see children playing with the console, which appears accompanied by different peripherals, such as the gun. Nintendo Zapper, the Power glove or a robot.

Despite the fact that the Famicom began its journey in Japan in 1983, it still took a long time for it to reach the West. It landed in the United States in 1985, but in Spain (and the rest of Europe) we couldn’t test it until a year later.

Soon its main competitor would also begin to be marketed: the Sega Master System. A war between the two Japanese companies began then, which would get even worse in the following years. In the days of the Super Nintendo and the Mega Drive. However, NES emerged victorious from that generation thanks to sales that exceeded 60 million. Quite a long way from the 13 million Master System.

The NES was the first desktop in which we could enjoy the adventures of Mario. The plumber with the red cap had been born previously, however, until that moment he had not been the absolute protagonist of any title. The Japanese company put him at the center of the fun in several games of his table, the first was «Super Mario Bros». Just an appetizer of what was to come for the most iconic character in the history of the Japanese firm.

A company does not thrive exclusively on saving princesses; although many would sign it. Nintendo knew it and Miyamoto, the creator of Mario, too. And then “The Legend of Zelda” came along. The magical world of Hyrule It was born on the NES, and since then it has not been missing on any of the Kyoto firm’s consoles. The threats of this land do not give up, so Link, its protagonist, has been striving to combat them since 1986.

Other titles also deserve to be mentioned. Among the sagas that continue to wage war (we hope for many years) is «Final fantasy». The Square game, which hit stores in 1987, managed to delight gamers of the time. Its turn-based combat system became a benchmark in the world of video games. So much so that it is still seen in numerous RPGs (role-playing games).

Also still alive «Metroid», Although Nintendo is reluctant to give us a new installment with Samus as the protagonist. Three-quarters of the same can be said for Castlevania. For a few years now, Konami seems more concerned that his Pro Evolution Soccer works than in giving new life to the Belmont and Dracula saga. Anyway, users can continue to enjoy the wonderful platform that is «Castlevania II: Simon’s Quest»Thanks to the NES Classic Mini