Nintendo Switch could have leaked an exclusive game 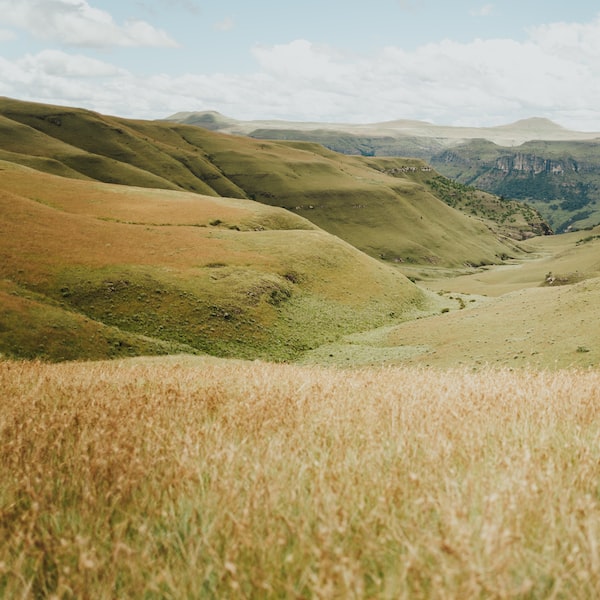 After yesterday we could finally see The Legend of Zelda: Breath of the Wild on Nintendo Switch, thanks to Jimmy Fallon’s The Tonight Show, today several images have been leaked of what seems like an exclusive title for the new Nintendo console. According to information provided by Laura Kate Dale, this exclusive Nintendo Switch game could be titled Seasons of Heaven, an indie game that Any Arts Production could have been working on since 2014, and some arts have already been revealed. conceptual. Since all the images that we know at the moment of both titles are quite similar. In addition, Laura Kate Dale has also revealed that these images correspond to a gameplay trailer of the game that we can see sometime in December. From the images it could be a fairly wide open world game, where magic would be one of the elements to take into account. And as in Seasons of Heaven, it seems that the young protagonist would also have the company of a dog. Although the console has not yet hit the market, it seems that it will have a large catalog of games, since, among others, Peter Moore, one of the top managers of Electronic Arts already spoke at the time of bringing one of the great successes of EA to Nintendo Switch.