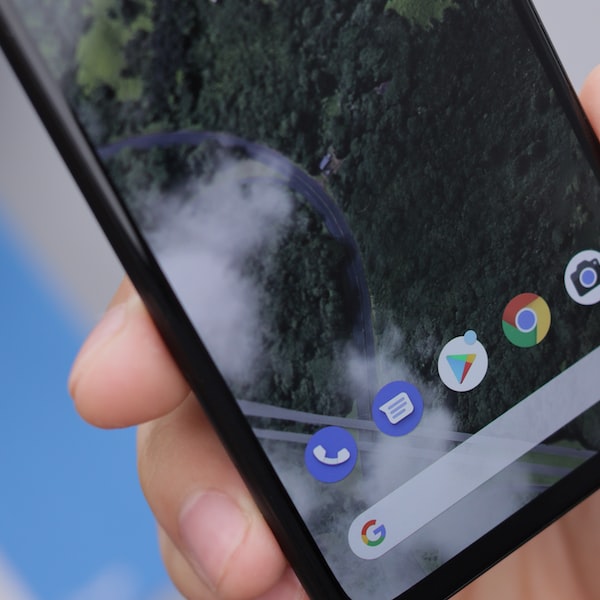 Nintendo’s first mobile game, scheduled for i early 2016, it will be titled Miitomo, and as already specified several times in other articles, it will be a sort of chat room in which the “players” will meet taking on the appearance of the classics Mii avatar.

President Isao Moriyasu from DeNA, the publisher that Nintendo is collaborating with for the creation of the new series of mobile games, revealed in a recent interview some details about Miitomo.

Moriyasu pointed out how the comunication will be the focal point of Miitomo: the game, or rather, the app, will allow users to talk to each other using the Mii avatars. Seen the social aspect of the game, DeNA is also considering allowing users to sync the app with your Facebook friends list.

There will probably be gods too mini-games to wait for the users, even if on this point neither the president nor the two companies have yet revealed anything concrete. As for the in-app purchases present, at the moment it was announced that it will be possible buy virtual clothes for your avatar and, who knows, maybe even sticker or details set from emoji on the false line of purchases present in applications such as Line.