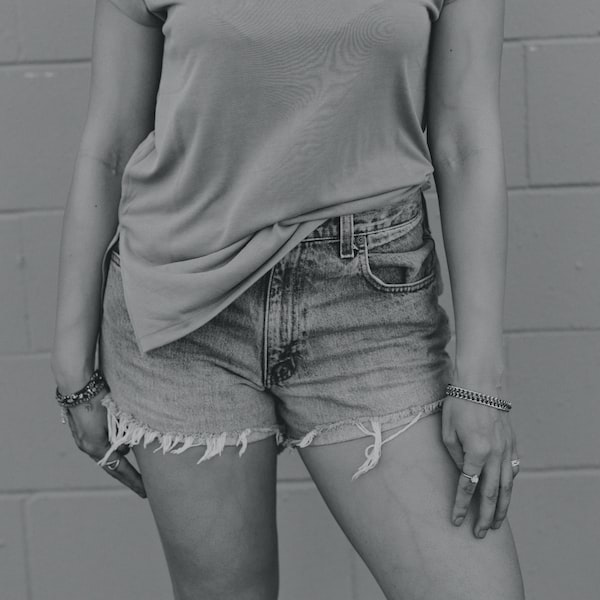 In week fourteen, the top ten of the Dutch sales charts did not change much. For example, the top four have remained completely the same and there is only one new game to be found. This new game is the PlayStation 3 version of Command & Conquer: Red Alert 3 and is in eighth place.

Below is the overall top ten best-selling games:

The charts of the individual platforms can be found on this website.