Nvidia Shield TV: New model with Bluetooth 5 on the way 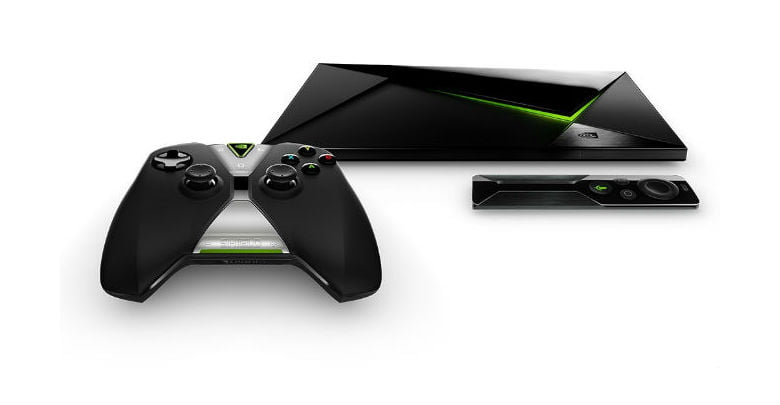 The rumor that Nvidia is working on a new model of the Shield TV has been persistent for a while. An official announcement from Nvidia is missing so far, which could possibly change in the next few weeks. In any case, a new model or even two new Shield TV models were spotted at the Bluetooth SIG.

Apart from the confirmation for the support of the Bluetooth 5 standard, the entry with the Bluetooth SIG does not reveal any further details. What the two models are all about can only be speculated at the moment. In any case, there were also two models of the first Shield TV, one with 500 GB of memory and one with only 16 GB of memory. Maybe something is planned in this direction again?

Huawei P40 Pro + 5G: is the top model only available in China?

I still have the very first Shield TV from 2015 running – flawlessly. Only the power supply makes unusual noises for me now and then, which seems to be a known problem. Replacing my Shield TV is therefore not absolutely necessary, unless the next model brings groundbreaking innovations.

This could include support for Google Stadia, although it is not even clear whether and if so when the new gaming platform will also be launched in Switzerland. Rumor has it that the new model of Shield TV is designed for the Stadia. Stadia is again in competition with GeForce Now, Nvidia’s streaming platform itself.

NVIDIA’s Next Revealed: The GeForce 7800 GTX

Let’s wait and see what the coming weeks bring. If the new Shield TV is launched this year, the announcement shouldn’t be too far away. We’ll keep you updated as usual.

Apple Watch vs Apple Watch Nike +. Is it worth buying a Nike model and what are the differences?

Motorola is planning a Moto G model with a fast processor, the first picture shows it

I am Pablo Emilio Escobar Gaviria. Today is a good day for lovers of Pablo…