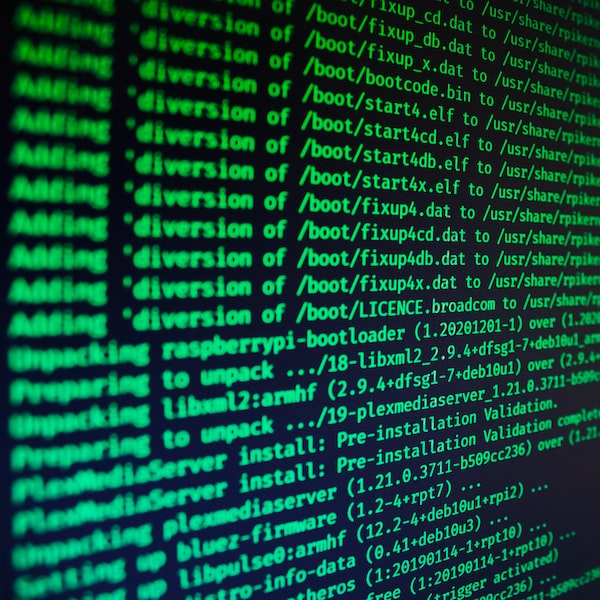 As the name implies, the wearable is an upgrade over the original Smart Band. It includes additional hardware as well as some new features.‎

‎This week, the redmi held a major event in China, where it unveiled a number of new products, including the Redmi Note 11. But the company didn’t stop there, and Redmi launched the Redmi Smart Band Pro yesterday. The new fitness bracelet had been rumored for some time now, and it is now officially available in China. As the name implies, the wearable is an upgrade over the Smart Band original. It includes additional hardware as well as some new features.‎

THE Redmi Smart Band Pro It has a 1.47-inch AMOLED display with a maximum brightness of 450 nits and a pixel density of 282 pixels per inch. A 2.5D tempered glass coating covers the wearable. The device’s body is made of polycaprolactam (a plastic similar to nylon) and reinforced with fiberglass, and can be submerged to a depth of 50 meters. Of course, the strap is made of soft silicone.‎

‎A light sensor is also included for automatic display brightness adjustment. According to redmi, the device can detect more than 110 different types of exercises, of which 15 are professional modes. SpO2 (blood oxygen) levels are also monitored. It can track the amount of oxygen in your blood, for those who don’t know. During the COVID-19 pandemic last year, this feature gained a lot of traction. After all, if you have been infected, this is one of the simplest ways to check if your body condition is deteriorating.‎

‎A 200mAh battery powers everything, and charges via a small magnetic cable. Under normal use, the Redmi Smart Band Pro It will last about 14 days, or 20 days in power save mode. This is, of course, the estimated time. To get an average time, we need to get feedback from users, or maybe a review from us.‎