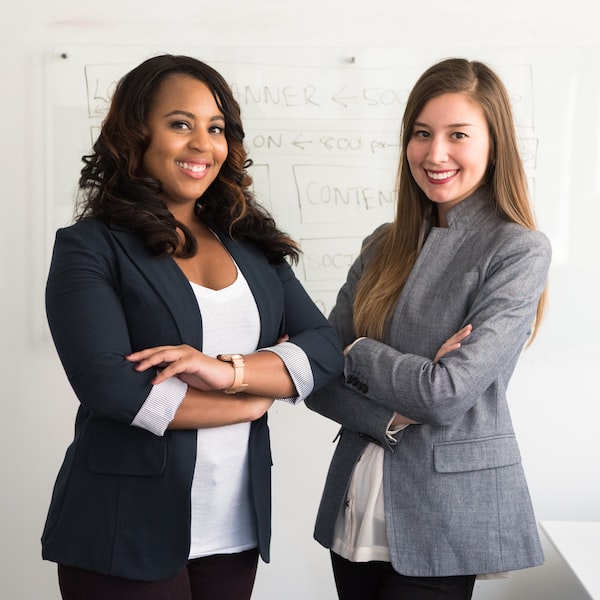 We do not get tired of talking about the splendid Nintendo console, and it seems that the Japanese company is beginning to take its head out of the water a bit with its latest successes, the Super Mario Run for iOS has become an indisputable success, at the same time While they sell NES Classic Mini until exhaustion and while they are giving us pills of what will be their own console, Nintendo Switch. Because, We are going to congratulate Nintendo for its more than 500,000 Nintendo Classic Mini sold in such a short time, making such a console an unprecedented success.

It seems that the NES Classic Mini is going to be the great lifeboat that Nintendo can grab onto during this 2016, without eating or drinking it has become all an unprecedented success more than 500,000 consoles sold of a model of only 8 bits. We remember that only in the United States of America (according to 3DJuegos) they have sold around 200,000 units, so we imagine that in Europe and Asia it has become an equal success. However, the data tells us that 300,000 units have been sold in Japan alone. So, seeing the hit to the stock in Spain, we can imagine that they have easily reached 700,000.

This means that the NES Classic Mini and its thirty games have become a real success, and whoever wants to deny it must be very blind. On the other hand, Nintendo is still eye to eye, since the launch of Nintendo Switch is just around the corner, and the more they can get into their pocket ahead of time the better. We don’t know how the public will respond to the Nintendo Switch, in fact we would be surprised if they respond as well as with the NES Mini, but that will be all a matter of time