Pixel Buds from Google as a competitor to AirPods? 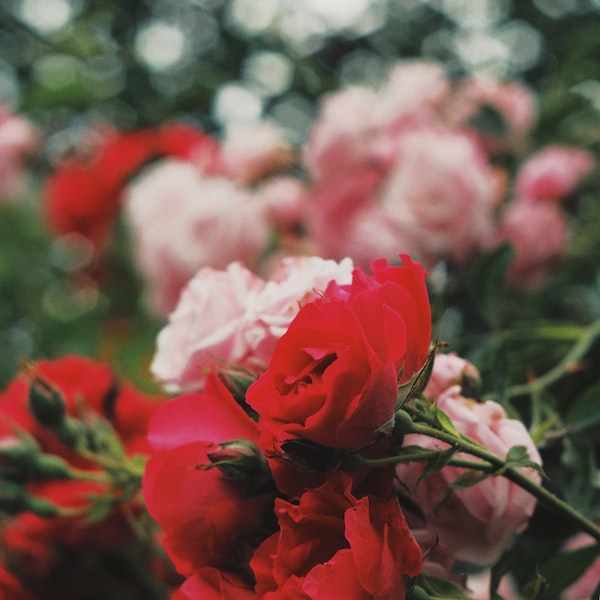 Google has announced the new 2020 Pixel Buds (priced at $ 179) that will compete with Apple’s AirPods wireless headphones.

The all-new Google Pixel Buds are the latest pair of wireless earbuds from the search giant. Contrary to the model announced in 2017, the two headphones are not connected to each other. These are really wireless earbuds, which is Google’s answer to Apple’s AirPOds headphones.

For starters, Google promises exceptional reach. Google Pixel Buds are expected to maintain a permanent connection along the length of the soccer field. If worn at home, Pixel Buds deliver music in up to three rooms away from the phone. This is certainly not the worst feature for a set of true wireless earbuds.

Needless to say, the Google Pixel Buds were designed to give you instant access to your Google Assistant. Just say “Hey Google” to check the weather, get directions or get help speaking another language via Google Translate.

In the near future, Google will reveal more options for new headphones that will use embedded machine learning chips.

What do the new Google Pixel Buds sound like?

Of course, Google promises great audio quality from the new Pixel Buds. The earbuds have a rubber tip that gently enters the ear canal to isolate outside noise and improve bass response. However, there is also a special vent that allows “just the right amount” of ambient noise to keep you aware of what is going on around you. The volume adjusts automatically depending on the surroundings, which means it will go one level higher when you leave a quiet cafe onto a busy street.

Buds are equipped with beam-forming microphones to pick up voices clearly, and so-called voice accelerometers detect speech through the jaw – all in the name of clearer phone calls.

The headphones are supposed to be enough for 5 hours of continuous listening. They come with a case that doubles as a charger for a total listening time of 24 hours. During the presentation, nothing was mentioned about wireless charging for the headphones.

Google is planning to launch the new Pixel Buds in Spring 2020, and if you’re interested, you can join the waiting list on Google’s online store. The exact release date has not been announced yet, and we assume we won’t get it until the accessory gets approval from regulators.

However, we do know that at launch, they will be selling for $ 179, making them $ 20 more expensive than Apple’s current AirPods. There will be four colors to choose from: black, white, orange and mint.

source: PhoneArena via The Keywords