PlayStation 4 Pro: Everything you need to know about Sony’s new console 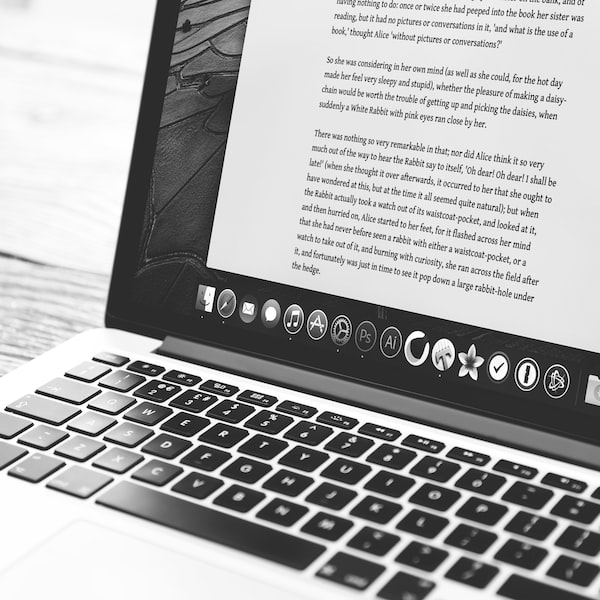 The world of desktop consoles is changing and the first company to make this change evident has been Sony, which tomorrow will launch its new machine: PlayStation 4 Pro. It is an improved model of the current PlayStation 4 and that will focus on offer a gaming experience at 4K resolution (twice the current 1080p), which some titles will offer natively and others rescaled.

That is why today we wanted to collect some of the main features of PlayStation 4 Pro so that you can assess it in all its aspects and you can decide on whether your purchase suits your needs. And the big dilemma is: “If I have a standard PlayStation 4 is it worth the Pro?”. We hope to answer that great question in the next few lines.

PlayStation 4 went on sale three years ago for 399 euros and PlayStation 4 Pro will do it tomorrow for the same price, while the previous versions will be for 299 euros. If you still don’t have Sony’s next-generation console, maybe Pro is what you’ve been waiting for. And the fact is that the price is so competitive that it only means an outlay of 100 euros more compared to the standard version.

The Pro of this new PlayStation 4 is not a mere tagline and carries all kinds of technical improvements that will allow us to enjoy many new features. We have a GPU with twice the power, a much faster CPU, compatibility with streaming services that offer their content in 4K (such as Netflix) and it is the preparation for 4K televisions.

Configurations to your liking

This new PlayStation 4 Pro will look more like a PC than ever, as many developers will let us select a technical configuration to our liking. Some will allow us to choose between a resolution at 4K (rescaled) and 30 frames per second or bet on the classic 1080p resolution and maximum fluidity with stable 60 fps. This is the case of Nioh or The Last of Us Remastered.

An important point to keep in mind when it comes to getting a PlayStation 4 Pro or not is that the new Sony system will not have exclusive video games. It may seem like a good thing because the market is not fragmented, but those who already own a standard or Slim PlayStation 4 have no need to make the leap unless they want to enjoy games with much higher technical quality.

In relation to the previous point, PlayStation 4 Pro not only will not have exclusives, but it will be the developers themselves who decide whether to support the system through a free update. Mark Cerny confirmed that the effort invested would be very little, but so far only 36 titles have confirmed their support for this system. Most of the great games to come have already done so, like Final Fantasy XV or Mass Effect: Andromeda.

For the televisions of the future

If you don’t have a PlayStation 4 and were intending to get one, Pro might be the smartest and most obvious decision. However, the big question is if it is worth getting it if you already have the standard model. Do you have 4K television or intend to have it soon? Then yes, PlayStation 4 Pro will be worth it, because its benefits will only be truly appreciable on a television of these characteristics.