Pokémon GO changes the place of appearance of Pokémon 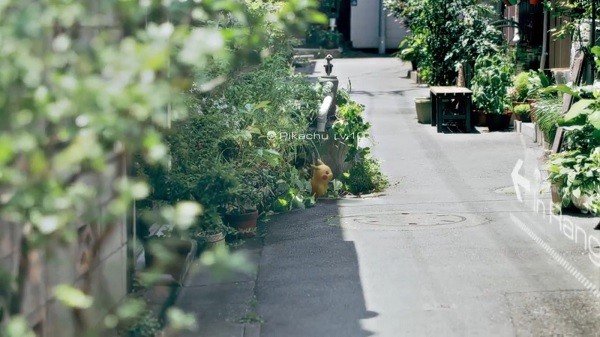 Although you do not perceive it at first, Niantic not only updates Pokémon GO to introduce new features, but also performs movements that you possibly did not have if you already have located a nest of a certain species of Pokémon. The developer rotates, like soccer teams, but at Pokémon spawn points, so that the usual spawn points of a specific species now become the preserve of a different one.

On Reddit they have an eye on the main Pokémon spawn points in nearby areas, and have concluded that a change of these nests is coming. These changes occurred previously in the months of July and August, and the community of these forums has estimated that they occur every 24 days. In other words, Reddit users are expecting a change in Pokémon spawn points for today, Friday, September 16, so don’t be surprised if where a Voltorb skipped you before you now find any other less rounded Pokémon. In a way it is an opportunity to complete the PokéDex, although if you were collecting candies to evolve a Pokémon it would surely be a problem. What do you think of this measure?

Candy for km: this is Niantic’s idea to upgrade rare pokémon

Your Pokémon will be at home in these pokéball-shaped terrariums

Pokémon GO has already lost 79% of its paying users, at least in the United States