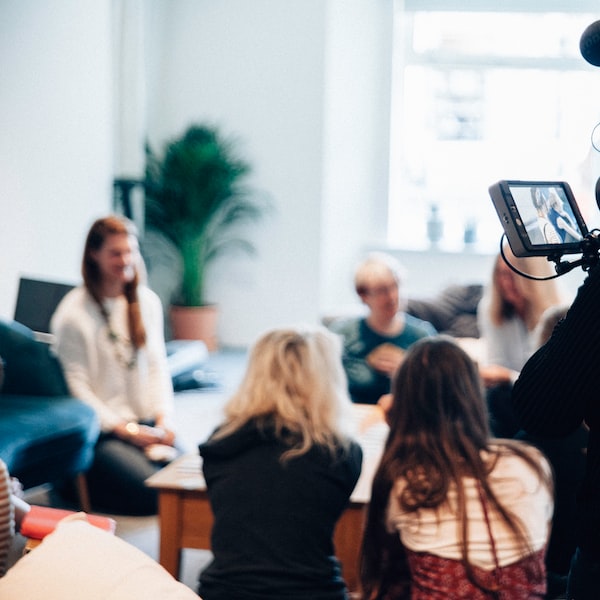 The digital media change is challenging the wholesaling of newspapers and magazines. In order to orient the profession towards a successful future, the Bundesverband Presse-Grosso wants to shape the change independently with the change program “Fit for the future”. This includes the strategic fields of innovation, efficiency and service.

The demand for newspapers and magazines in retail sales has decreased due to the economic crisis. For example, gross press sales in the first half of 2009 fell by around eight percent to 1.377 billion copies. 1.334 billion newspapers and magazines were sold in the period from January to June, which corresponds to a decrease of around six percent compared to the same period of the previous year. “We have to keep changing in order to be successful as a community and entrepreneur in the future”, says Frank Nolte as the first chairman of the Bundesverband Presse-Grosso. The basis for the core business should, however, remain the media policy mandate to ensure media diversity everywhere.

In order to counter-cyclically expand sales marketing to strengthen its core print business, Presse-Grosso has initiated a performance and quality offensive as part of the “change program”. According to this plan, 73 press wholesalers nationwide will permanently maintain the reader-friendly sales network, which has reached a new high with more than 123,000 sales outlets nationwide. Original sales services such as benchmarking, filigree regulation and intensive point-of-sale marketing should also contribute to the constant optimization of market exploitation. The revision of the “coordinated sales marketing” or the joint performance framework of publishers and press wholesalers should be completed promptly.

In addition, it is planned to set up an industry-wide quality management system with the support of external experts. The development of a catalog of criteria is intended as a uniform assessment basis for a Grosso seal of approval. Industry projects such as the “Press-Grosso Data Warehouse” or the centralized customer service would generate economic benefits as multilateral cooperation. The association also offers advisory support for bilateral cooperation between large companies or integration projects. Since the press wholesalers also want to further expand customer service in retail, the Efficient Consumer Response (ECR) project “Daily market observation at the point of sale” has been raised to a historic level. Nationwide, more than 10,000 retailers of various types of business are now to benefit from the reduced first delivery and the automatic follow-up delivery service.