Product placement as the format of the future? 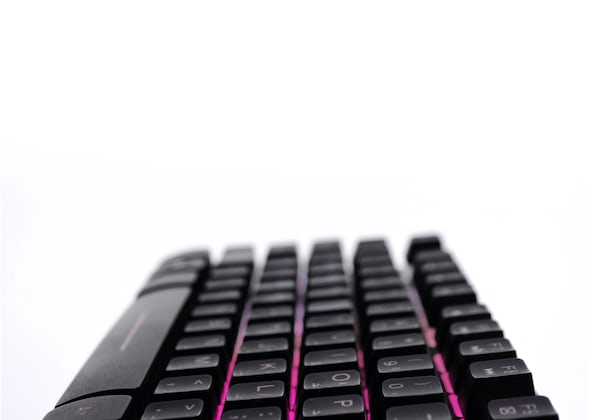 Product placement as the format of the future?

“Can you give me the butter?” “Gladly, if you hand me the Nutella.” Reads like a normal dialogue at Sunday breakfast, but would be forbidden in a German television series. According to the current guidelines, butter remains butter and Nutella becomes a nameless nut and nougat cream. This year, however, in the midst of a double media crisis, the new European media directive will also be implemented in national law in Germany.

And product placement rise from the unloved filthy child to a possible star of the TV industry. On the way there are still some misunderstandings to be cleared up. Whenever a product is seen on television, it is not always about product placement. This became clear again in the last few days when Ikea decided to withdraw spots from the RTL show “Adults on Trial” because a piece of Ikea furniture was being set up in the controversial show.

But Ikea had it The Swedish furniture store was neither paid nor happy about this free airtime. This could not be prevented, since the Ikea brand was “part of the German world”, but the management decided “with immediate effect” not to have any more commercials broadcast in this environment.

Not only Ikea products are part of it our lifeworld; On every breakfast table, in every living room in Germany, you can see products that had previously been left out on television or had to be laboriously hidden. Instead of the characteristic bottle, Hohes C is served in the glass carafe, which is probably from Tchibo.

In the future these products can now be part of the staging quite legally and officially. The only condition: At the beginning of the broadcast and after the commercial break, a brief display must indicate that products have been placed. A rule that will hardly harm the effect, but still seem a bit overzealous. The German public has survived the presence of goods in James Bond blockbusters without notice and without damage.

The question remains how much product placement is good and when it is too much of a good thing. We will be able to rely on the broadcasters who will continue to need good ratings for their advertising blocks. If the viewers switch because they can no longer see the action for all the products, then the broadcaster will not benefit either. The balance between placement and quota will certainly be maintained – even if, as can be assumed, up to 10 percent of production costs can be financed through product placement in the future.

The real future of product placement is outside of “normal” television anyway. Because in a world in which viewers, equipped with hard disk recorders and empowered through social networks, create their own program and that of their friends, product placement will at some point be the only form of advertising that remains. Embedded in the message, as embedded content, so to speak, the product survives even where there is no longer any interruption advertising due to a lack of a program. This can be seen quite well in music videos.

Is still open the subject of “Product Placement in Personal Media”: when I recommend a book on my Facebook profile or tweet about a successful evening at the cinema. We’ll deal with that when the time comes. So best yesterday.

Read all of Marc Schwieger’s columns.