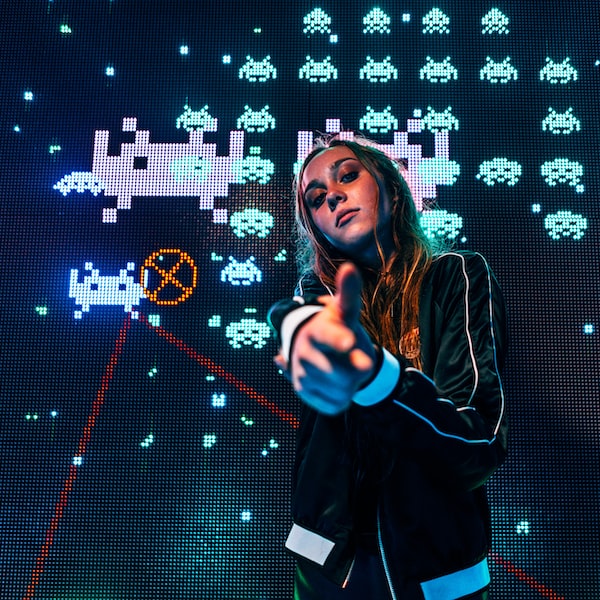 Sony is already excelling in single player gaming, but they want to make progress in other areas with the PS5.

Nowadays, in essence, Sony itself is talking about an open secret a PlayStation 5so no wonder the various PS5 rumors are slowly coming on a weekly basis. Recently, for example, it has been heard that the machine will also be able to run games from previous Sony consoles, but there have also been alleged leaks in the processor.

Now we can provide more PS5 info, from an absolutely official source, the head of Sony Interactive Entertainment, Shawn Layden for he recently gave an interview to Business Investor about multiplayer games.

Apparently, Layden also admits that they have a very strong selection of single-story stories: The Last of Us, God of War, Horizon Zero Dawn, Marvel’s Spider-Man, or Days Gone has everything a single player game fan needs. they can only dream. At the same time, he also sees an area where they could still improve.

“I mean things like GTA 5 Online, Call of Duty, Fortnite or other similar experiences. At Worldwide Studios, we focused very hard on story-driven games and the power of storytelling, big and spectacular experiences. But much less for multiplayer. . This is an area where you will most likely hear more from us in the new era. “

So Layden didn’t go into specifics, but it is clear from the lines that there is a good chance that the PS5 will pay more attention to the multiplayer gaming experience in terms of exclusive titles. We are curious to see which major franchises this could potentially affect in the future!