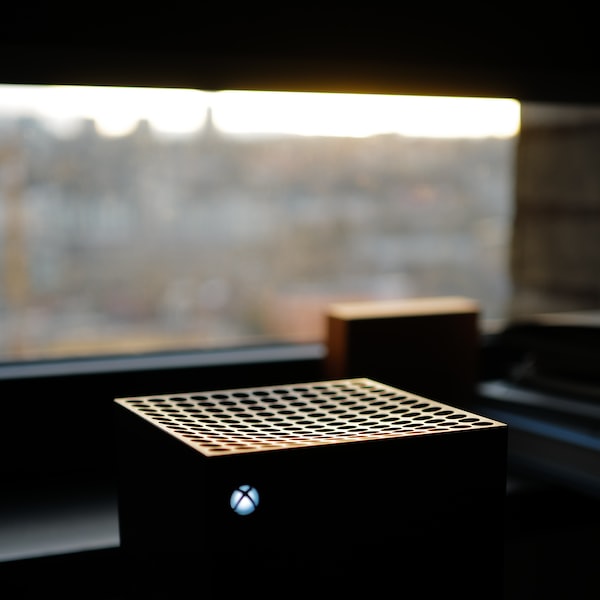 According to the developers of Metro: Exodus, beam tracking does not require special hardware, so the technology can even arrive on new consoles.

The developers of Metro: Exodus are not familiar with ray tracing, they have produced quite convincing results in their game, as the previous videos suggest. Several developers have already said what they think we can expect from the PlayStation 5 in terms of hardware, and now 4A Games experts have said whether it is at all possible to track beam on consoles coming soon.

“Radiation tracking doesn’t require special RTX computing units, it’s not the only thing that matters for the technology. This is fixed-only hardware, which speeds up calculations in BVH * tests. However, these calculations can also be performed on the usual computing units, provided we have a sufficient and fast enough core, which I think will be a feature of the next console generation. In fact, any video card running DirectX 12 can do this, as DXR is just an extension of DX12.

The other thing is the algorithm that generates BVH, which is handled by the API and requires fast memory. One of the downsides of ray tracing is that, unlike SSAO, for example, it randomly accesses memory. SSAO uses a pile of texel data from a given texture area, so we need to access memory areas that are close to each other. In addition, moving from one pixel to another, we use virtually the same pattern. This way we need to load much less memory because we can cache a lot of data.

Working with data that is already in the cache speeds up any process terribly. Unfortunately, the rays are not so coherent. They can randomly access any point in the geometry of the scene, and again the same is true for the next pixel. In other words, while specialized hardware is important to speed up the calculation of reflections, fast computing units and fast memory are also a possible alternative to creating real-time ray tracing, ”said Benjamin Archard in an interview with Eurogamer.

The point is the end: if the following consoles receive a sufficient number and speed of computing units and memory fast enough, it will be possible to run some level of ray tracing on them. Of course, with a factual statement to that effect, we’d still be waiting for AMD to unveil the Navi architecture, which is expected to give power to the new consoles.

* BVH (Bounding Volume Hierarchy): the grouping of geometric shapes in the kitchen language in order to simplify and speed up the calculations related to those collisions – in the case of ray tracing, light reflections.