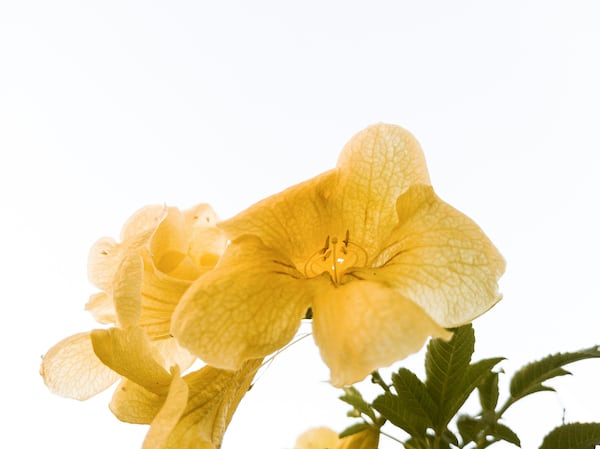 Yesterday, the ANP spread the message that MEP Toine Manders wants to set up a so-called red button for games. To summarize: Manders wanted a red button on games, which should ensure that parents, carers, teachers or other people can file a complaint about a game that is played (by a/their child). Bashers has requested clarification on this sensitive topic and has received a response from Toine Manders.

In short, it comes down to this: that red button is coming. According to Bashers, Toine Manders has indicated that the proposal has been approved by the European Parliament. The said button would be a virtual button present in a game. When pressing the button, which is simply visible during gameplay, the game should stop and automatically send a complaint to an institution such as PEGI, the institution that applies age recommendations to games. Manders would like to add that he is not in favor of a ban on games, but that there will be better control on sensitive content.

However, a number of things remain vague for now: should the red button be implemented by every developer? Manders does report that the red button is not an obligation. Whether there are still consequences to this and leading developers will therefore stick to the red button at all, so we have to wait and see. In any case, the last word will not yet have been spoken on this matter.