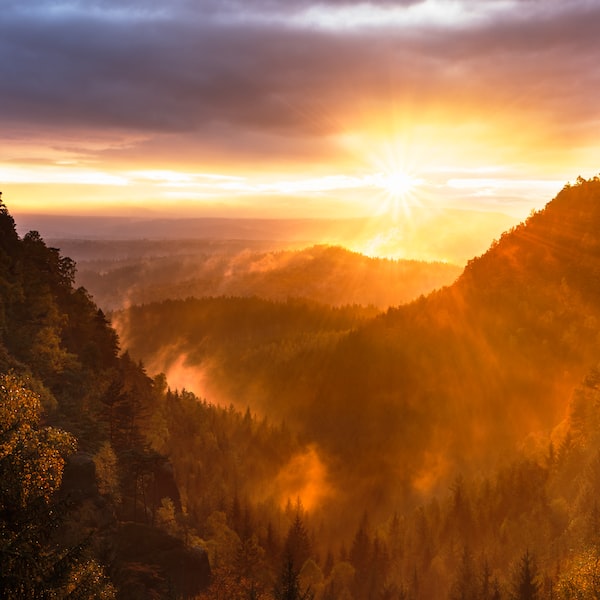 000 mAh, which confirms previous rumors. The image simply says “Want More” with “4000 mAh long life”, it couldn’t be clearer than this.

Sometimes we don’t need to leak information from anonymous sources to find out about an upcoming smartphone, because companies like Redmi announce the specs one at a time. Redmi has just revealed the battery capacity of the next K20 on the Chinese social network Weibo – it will be 4,000 mAh, which confirms previous rumors.

The image simply says “Want More” with “4000 mAh long life”, it couldn’t be clearer than this.

Whether this will be the power cell of the regular Redmi K20 or the more powerful Redmi K20 Pro remains to be determined, we’ll know with more certainty at launch next Tuesday.

The 4,000 mAh capacity is not a huge feat for the Xiaomi subsidiary, even the Redmi 3s had this battery capacity. The talking point is actually the expected fast charging, which will be the first on a Redmi smartphone.

The only other phone from the manufacturer with this feature is the FlagShip Mi 9, which allows speeds of up to 27W.

For Xiaomi and Redmi fans, this month could get very interesting, there are several new products to be announced in the coming days. The Redmi Note 7S, Redmi 7A, and FlagShip Redmi K20 will all be released later this month, but the most anticipated seems to be the Redmi K20 smartphone with SnapDragon 855 and a mountain of top specs.

After confirming the Redmi K20 name, we saw impressive benchmark scores, camera samples and even a very detailed spec list, and now we have information about its design.

Courtesy of Redmi General Manager Lu Weibing, we now know for sure that the Redmi K20 and K20 Pro will have a motorized selfie camera that slides out of the top frame, a mechanism similar to the recently announced Realme X.

In one of several posts on its Weibo page, GM revealed that the K20 will be much lighter compared to other smartphones with a similar pop-up design and that it weighs less than 210g.

With the pop-up camera, which supposedly features a 20-megapixel sensor, the Redmi K20 will be the brand’s first smartphone to feature the full-screen format without a notch or anything else that takes up screen space. Similar to the recently announced OnePlus 7 Pro, which has supposedly been tested to hold up to 300,000 moves, Lu Weibing also claims that the K20 pop-up mechanism has been tested for durability, information from the Redmi engineering team suggests the device could do it. open your pop-up camera a number way above 300,000 pop-ups that will last more than 8 years if we take 100 selfies a day.

We emphasize that statements like this should be viewed with some skepticism, Samsung in a video released before the Imbroglio Galaxy Fold claimed that the device could support at least 200,000 folds and unfolds, we all know it ended with it.