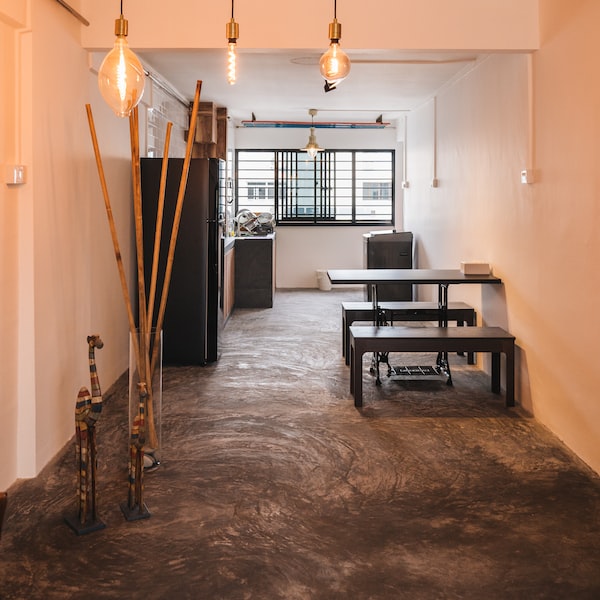 The Dimensity 7000 and Dimensity 9000 chipsets will be used in the Redmi K50 models, according to the leaker. He goes on to claim that these chipsets don’t perform as well as the Snapdragon 870 and Snapdragon 8 Gen 1.

A Chinese leaker claimed earlier this month that the series Redmi K50 would feature four different chipsets, including the Snapdragon 870, Snapdragon 8 Gen 1, Dimension 7000 and Dimension 9000. Now the well-known Digital Chat Station has revealed the SoCs that will equip the phones Redmi K50.

The most recent MIUI 13 will be pre-installed on models Redmi K50, according to the source. According to previous information, the Xiaomi 12 it’s the Xiaomi 12X, which should be released in December, should arrive pre-loaded with the MIUI 13. It is unclear whether these phones will receive the MIUI 13 based on Android 12 or Android 11.

the chipsets Dimension 7000 and Dimension 9000 will be used in the models Redmi K50, according to the leaker. He goes on to claim that these chipsets don’t perform as well as the Snapdragon 870 and Snapdragon 8 Gen 1.

THE Dimension 9000 is the world’s first SoC built with TSMC’s 4nm processing technology, according to the MediaTek. The official launch of Dimension 7000 is still pending.

This device is expected to have a 120Hz or 144Hz OLED display, an in-display fingerprint scanner and a quad-camera unit with a resolution of 64 megapixels + 13 megapixels + 8 megapixels + 2 megapixels. It is possible that a 108-megapixel main camera will be included in a future version of this phone. In China, this phone could be known as the Redmi K50 Gaming Pro or K50 Gaming Pro, while in other markets it may be known as POCO F4 GT.

THE Xiaomi Rubens, on the other hand, should debut as Redmi K50 Gaming Standard Edition. it is expected that the Dimension 7000 be used, as well as a triple camera system led by a 64 megapixel camera.