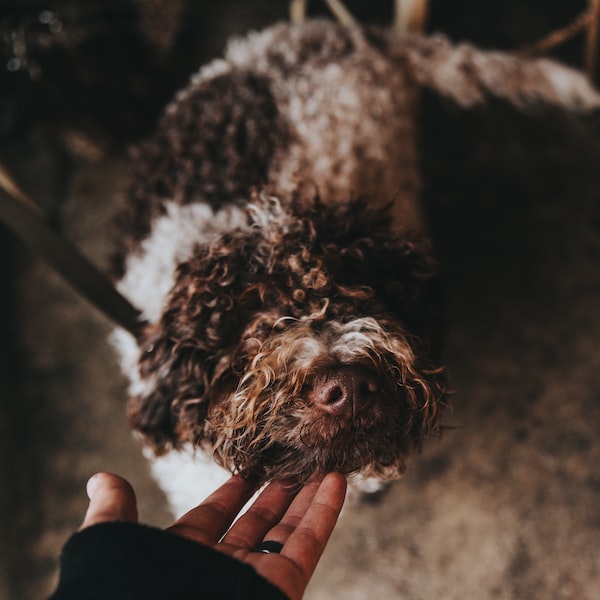 The Redmi brand, for the first time since it was spun off, unveiled its first flagship line of the K20.

The K20 Pro smartphone is equipped with the Qualcomm Snapdragon 855 system, a 6.39-inch screen, a front 20 MP retractable camera and a rear triple, with the main one with a resolution of 48 MP. During the conference, the Redmi 7A phone with the Snapdragon 439 chip, a changed design and a 4000 mAh battery and the first notebook of the brand – RedmiBook 14. Prices for the K20 start from 1999 yuan, while the K20 Pro from 2499 yuan was also shown. For the basic version of Redmi 7A, customers will pay 549 yuan, and RedmiBook 14 will cost 3,999 yuan.

Redmi K20 Pro is equipped with a Qualcomm chip – Snapdragon 855. The phone uses a custom eight-layer graphite cooling technology that dissipates heat and maintains the appropriate temperature of the device even under heavy loads.

The heart of the Redmi K20 is Qualcomm Snapdragon 730, offering an increase in the performance of both the processor (+ 35%) and graphics (+10 percent), as well as twice the AI ​​performance compared to its predecessor. This is possible thanks to the same Kryo 4 core architecture that is used in the Qualcomm Snapdragon 855 chip and the fourth generation AI engine.

Nano-holographic technology was used for the production of the phone’s backs. Thanks to this, the glass back cover has a unique texture imitating flames. In addition, the front, very narrow frames and 3D glass make the phone fit well in the hand.

The K20 series phones are equipped with a seventh generation fingerprint reader built into the screen. At the same time, the Redmi K20 Pro is also the first phone to adopt a hardware-based DC dimming solution for the AMOLED display, which not only improves the flickering problem, but also ensures that the colors of the image are accurate.

The Redmi K20 and K20 Pro are equipped with a triple camera, with a main 48MP Sony 1/2 ″ sensor that provides very high quality photos. Night mode uses the technology of joining four adjacent pixels to create one large, 1.6 μm in size. This ensures detailed photos even in low light conditions. The second camera is a 13MP wide angle lens and the third is an 8MP telephoto lens. Thanks to this combination, we can use settings and possibilities similar to those known from SLR cameras. Both the Redmi K20 and K20 Pro feature a retractable 20MP front camera, protected by sapphire glass. When the camera is pulled out, it is accompanied by a light effect and one of the six sound effects. The LED at the top of the phone informs you of incoming messages and that the phone is charging.

The first Redmi with NFC and Hi-Res Audio certification

The Redmi K20 series are the brand’s first smartphones to feature an NFC module, with transaction speeds increased by 30 percent. To facilitate payments, Mi Pay includes transit cards in more than 200 cities in mainland China, and supports various wireless payment platforms such as JD and Meituan Quick Pay.

Redmi 7A: high quality and a long battery

Redmi 7A is the upgraded version of Redmi 6A phone. The smartphone is equipped with a Qualcomm Snapdragon 439 processor and a 4000 mAh battery. The phone has an improved design and speakers. In addition, a 10W charging module has been added. Redmi 7A is splash-proof.