Remedy announces that it will soon reveal its new game 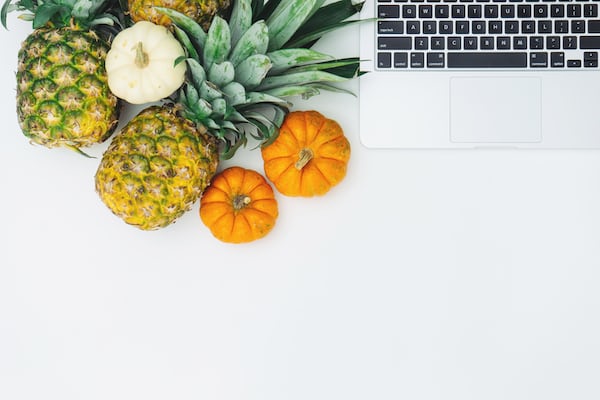 Remedy announces that it will soon reveal its new game

Fans of Alan Wake and Quantum Break are in luck, as it is official that Remedy is introducing its new game very soon. The developer has used her official Twitter account to locate us and let us know that they will reveal a trailer for their new game very soon. At the moment we do not know the specific date of the announcement, but there are already rumors about the possible appointment.

Sam Lake, creative director of Remedy, has been in charge of announcing with a curious teaser that they will soon show and present the game they are currently working on. It is already beginning to speculate that the date on which this project could be presented could coincide with the celebration of The Game Awards, an event that will take place on December 1 at the Microsoft Theater in Los Angeles.

Will we see the expected Alan Wake 2 or will it be a new IP? We remind you that Phil Spencer said less than a month ago that Alan Wake 2 did not depend on him, but that it was its developer who had to want the game to be a reality. It seems that the Xbox manager would not dislike seeing this second part and passes the ball to Remedy’s roof. In any case, it seems that on December 1 the mystery will be solved and we will see if Remedy is working on a new installment of its games or something totally new.