Reminder: You can only download 9 free PlayStation games for one day 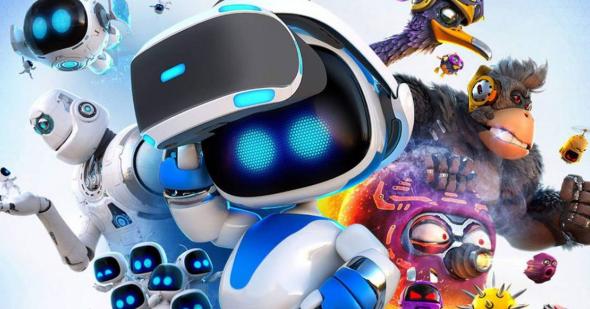 Today, you can still hit the titles made free in the Play at Home promotion.

Sony is trying to make time at home more exciting again this year, so like last year, the Play at Home initiative was announced in 2021, with Ratchet & Clank being given as a gift for the first time and no less than 9 games becoming free at the end of March. If you haven’t knocked them down yet, it’s worth hurrying, as the promotion expires in a day.

Microsoft Acknowledges It Was Wrong With Free Software

You can add the games in question (including some titles that can only be played on PlayStation VR) to your libraries on the PS Store by 5 a.m. on Friday, April 23rd. Just look for the Play at Home section on the digital store interface and you can already download them.

In the meantime, the third phase of this year’s Play at Home has also started: Horizon Zero Dawn Complete Edition is still free.

A squeaky player began to ground the games on Metacritic

K.able Apple sucks. I don’t remember how many generations of iPhones ago I stopped taking…