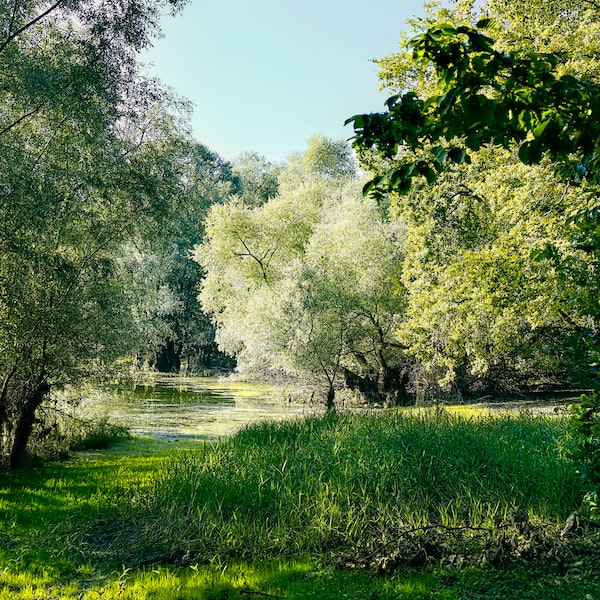 Earlier this month there was already a message that we may soon be able to expect an announcement of a Resident Evil 5 demo and today this rumor is reinforced again.

According to the latest issue of Famitsu magazine, Capcom will release a Resident Evil 5 demo on Friday, December 5. The demo would also support co-op, according to the report. It is still unclear in which regions and for which platforms the demo will appear.

We still have to wait for a response from Capcom to find out if this rumor is true.

Resident Evil 5 is of course another third-person action/horror game. This time the setting is a sweltering African city and this time you have Chris Redfield under the control, an old acquaintance from the previous Resident Evil titles. Chris has started working for the BSAA organization and on behalf of this company he is sent to Africa to investigate an accident in the desert.

In addition to various enemies, you also have to take on the heat. You can’t stay in the sun for too long and you have to look for shade every now and then. Light also plays tricks on you in the game, because your eyes have to get used to dark or light environments every now and then. As a result, your vision temporarily deteriorates, which of course provides the necessary scare.