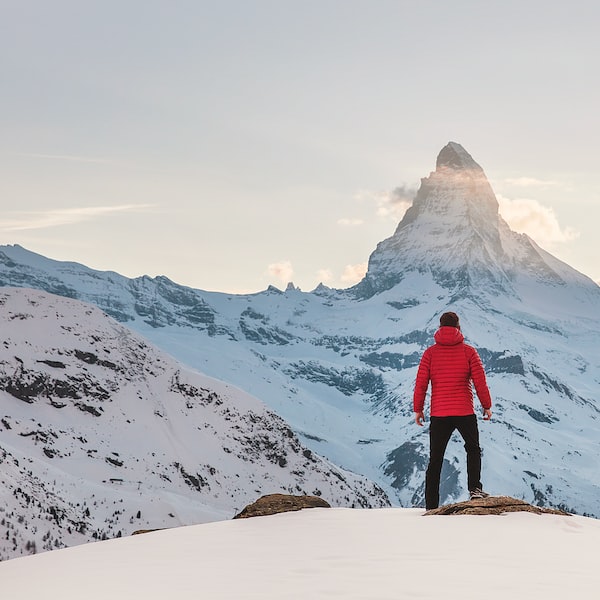 Capcom has achieved amazing success with the Resident Evil series, a major milestone now in terms of the number of copies sold.

Although I described earlier in the Resident Evil 3 test that Capcom can often anger its old fans, it has to be left to dare to innovate, to break away from nervousness. Apparently, the now introduced Resident Evil 8 (i.e. Village) will also be an experimental lab in several ways, but the numbers show that this ongoing change is indeed paying off in the long run. And no matter how much I, or any other narrator on the Internet, whine, in the end, the numbers decide everything.

And the publisher can now be really proud as the series already has sales over 100 million, Monster Hunter and in addition to Street Fighter, Resident Evil, which has been running since 1996, also remains a serious dairy cow in game history, and this is the first title for Capcom to reach this milestone. Incidentally, a significant part of the 100 million units sold (exactly 80 percent) were not realized in the Japanese market, the franchise has been stored in a total of 250 countries in recent years.

I’ve been storytelling about the Resident Evil series as a returning guest on the Checkpoint podcast before, if you feel like delving into the topic, click on the link, I hope you enjoy the conversation.