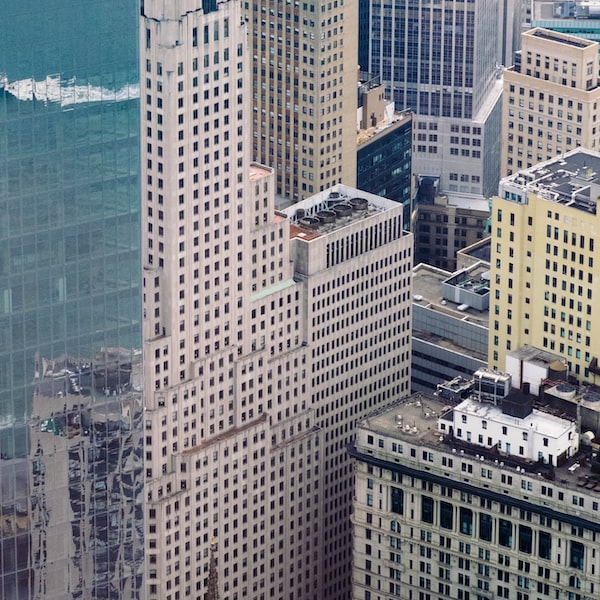 In the retail sector, 25.1 percent of the companies surveyed expect an increase in their sales, 37.8 percent, on the other hand, anticipate losses compared to the previous year. The expectations differ depending on the size class of the farms. While pessimism prevails among retailers, the majority of respondents from companies with annual sales of at least 25 million euros expect an increase in sales volume. With regard to personnel plans, the retail sector is generally rather cautious: 71.1 percent of all respondents stated that they did not want to change the number of employees. “Smaller companies are even planning more cuts in their workforce,” adds Klaus Wohlrabe, an expert from the Ifo Center for Business Cycle Research and Surveys.

In the investment plans, 22.5 percent of retailers said they wanted to cut their spending on buildings and equipment. In contrast, only 19.2 percent of those surveyed spoke of a planned increase in gross fixed capital formation. 58.3 percent of retailers want their budgets to remain unchanged compared to 2012. The willingness to invest is only more pronounced among companies with higher turnover and better financing options. The expansive plans clearly predominate, especially when it comes to equipment investments.

Retailers and car dealers were particularly cautious about their plans for construction investments. Only a few companies still intend to expand their customer base with new buildings and new openings. Only 9.4 percent of retailers and 6.3 percent of motor vehicle dealers plan to expand the retail space. “This is also likely to be related to the advance of the internet-based mail order business. Instead of increasing the retail space, many retailers are trying to cope with the changing purchasing behavior of consumers and to serve customers both in stores and online, ”added Wohlrabe in conclusion.