Review Avengers: Age of Ultron: We Have Seen It! 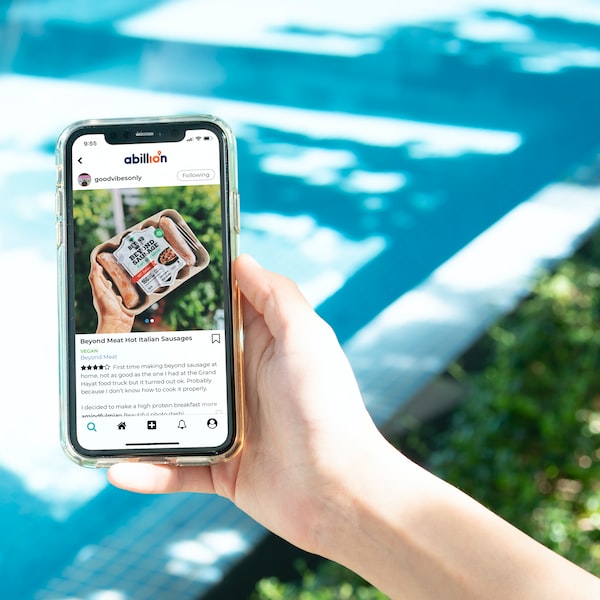 This Thursday, April 30 (one day ahead as Friday is a national holiday) the movie Avengers: The Age of Ultron, again directed by Joss Whedon, opens on Spanish billboards. The spectacular cast of the first installment is joined by new superheroes and supervillains, played by Aaron Taylor-Johnson (Mercury), Elizabeth Olsen (Scarlet Witch), Andy Serkis (Ulisses Klaw) and Paul Bettany (Vision), as well as James Spader as the Ultron’s voice.

After the threats (terrestrial and extraterrestrial) suffered recently, Tony Stark decides to improve his program The Iron Legion to achieve world peace. But the Ultron program gets out of control and decides to extinguish Humanity and kill its creator Tony Stark, so the Avengers must act. But Ultron will not act alone, nor will the supergroup be as united as they would like.

While The Avengers served to put together all the pieces of Phase 1 and give meaning and coherence to this shared cinematic universe, Avengers: Age of Ultron is just one more part of the gear, which does not even close Phase 2 (Ant will do -Man in August). Thus, the great gathering of the most powerful heroes on Earth manages to lose weight and be less transcendent, helping it to be more of a key piece in the future of the Marvel universe than a true turning point, as happened with the first installment.

In this way, Joss Whedon presents us with a darker and more mature story, in which he does not need to introduce each of his characters as happened in the first part, so the action takes place from the first minute. However, this advantage of saving the relocation of the superheroes also has its drawbacks, since the Avengers function as a solid group and have already faced many missions together, with new suits designed by Tony Stark and with their own rules and mechanisms of acting, but when did this happen?

So Joss Whedon, perhaps, takes too many things for granted (perhaps because he had to reduce the footage, counting himself better in the deleted scenes of the final cut), leaving many unknowns for the viewer that are not explained in development. Of the plot. As is the case with Tony Stark, that he is Iron Man again after destroying all his suits at the end of Iron Man 3, his situation is not discussed in the rest of Phase 2 and he reappears as Iron Man without the slightest explanation .

That said, Whedon manages to give this adventure a different air, with many possible readings, since if many gestures, dialogues and situations are analyzed in detail, the future of this universe can be guessed, since Avengers: The Age of Ultron is a key film, but it is also a common thread to the future of superheroes and the first stone of what will happen in Captain America: Civil War.

Along with this, the film also knows how to present in a coherent and realistic way the motivations of the characters, especially the new ones, as well as the evolution of the members of the Avengers team. Regarding the villains, we find ourselves before an Ultron with perverse objectives, but he is also ironic and playful, with a Machiavellian voice that only James Spader would have known how to impregnate him. So we have a solid, funny and charismatic villain, with more depth than the supervillains of the genre. In addition, we have the presentation of the Maximoff twins, also called Enhanced, subjects of Hydra’s experiments, which will provide more than one surprise, and not only for their fantastic powers.

Regarding superheroes, it is worth highlighting the evolution of Bruce Banner and Black Widow, although they really all embroider their roles, being even more aware of their own roles in the supergroup. Therefore, we can not forget the immeasurable work of Robert Downey Jr. and Chris Evans in their roles that begin to face each other, not to mention a Thor who continues to clash with Earthly customs. Thus, a solid foundation is being laid for the civil war to come.

On the other hand, the film manages to dose the action with large doses of humor and drama, so that viewers will not be overwhelmed by such an explosion. Thus, there are funny scenes, bites between superheroes and a lot of spectacular action, although little remains that has not already been shown in its countless trailers.

In summary, we find another great Marvel Studios film, which continues to press the accelerator in its productions, always aspiring to more, with more adventures, a lot of humor and hundreds of references for die-hard fans and neophytes.

However, this film, without taking any credit for the great execution carried out by Joss Whedon, does not leave the same mark as the one achieved by The Avengers 3 years ago, and neither does its scene arouse much interest in the middle of the credits (which was evident , without major surprises for Phase 3 of the study).