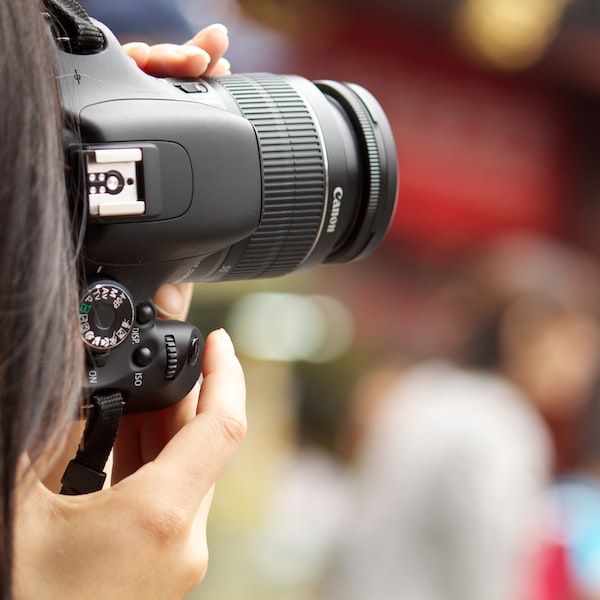 The 6000mAh battery with 15W fast charging is another feature that makes this device a heavy weight in the mid-range. Let’s get to know him better.

The Galaxy M21 is the latest addition to Samsung’s M-series and has an impressive spec sheet with a 6.4” FHD+ Super AMOLED screen capable of delivering more vivid colors and greater precision of detail, along with the Infinity- design U. The 6000mAh battery with 15W fast charging is another feature that makes this device a heavy weight in the mid-range. Let’s get to know him better.

The Samsung Galaxy M21 is the next after the successful M30, so M31 and M30s, now we have the M21, the M21 with the same processor as the M31, a more modest camera configuration and the same battery, but it’s more cheap, and that changes everything.

The Galaxy M21 is like we said, a span of the Galaxy M30S and the M31, the back is more similar to the M31, plain flashy type rather than the glossy type of the M30S.

On the back, we have the fingerprint sensor and, on the upper left side, the rectangular camera module. On the front, we have the Infinity U-Display cutout with 3 lenses, the back is plastic and the frame is also plastic, but still, it’s good to hold, it’s much lighter than other phones with this type of specification, and the build quality is good.

This is where the M21 starts to reveal itself as an excellent proposition, the Galaxy M21 has a 6.4-inch Super AMOLED screen, with a native resolution of 1080X2340 pixels, an aspect ratio of 19.5: 9, pixel density of 403PPI and a screen/body ratio of ~84%.
The screen is protected by Corning Gorilla Glass 3.

Samsung smartphones always have an advantage over their direct competitors and on the M21 the screen is confirmed as excellent and surprising taking into account the smartphone’s price of €229.

Well, anyway, the Exynos 9611, as seen on previous M-series Smartphones, is a great chipset for everyday use and with the ability to handle multiple tasks. If you want to play games on this phone, you can choose heavy titles, on medium settings, with no visible lag.

The Galaxy M21 has 2 options of 4/64GB or 6/128GB, the version we are reviewing in this article is from 4/64 GB. O storage is UFS2.1 and RAM is LPDDR4X
Additionally, there is the option to expand storage via a dedicated memory card slot. The multitasking experience was good, with almost no delay.

Main camera shots under normal lighting conditions are great, but under low light performance is average, night shots are definitely not the Galaxy M21’s strong point as they have a lot of noise.

Video recording options include , in 4K, the stabilization is a little unpredictable, but if you use a tripod, the results are surprisingly good; in 1080P mode, this unit features super steady feature.

For selfies we have a 20MP wide lens, selfies are great.

The Galaxy M21 has a monstrous 6000mAh battery that supports 15 watt fast charging; battery lasts easily for about 3 days with moderate use; however, with the 15 watt charger that comes in the box, it will take around 2.5 hours to fully charge it.

The Galaxy M21’s audio is good, the volume is quite loud, but sometimes there’s a bit of a lack of quality; we also have Dolby Atmos support for the headphones.

The Galaxy M21 has a physical fingerprint sensor on the back which is quite fast and good, it also has face unlock which is good but not so good.

The Galaxy M21 uses the One UI-2 operating system on Android 10.

The Galaxy M21 has Widevine L1 support, which means it can stream HD content on Netflix, Amazon Prime and similar applications.

The Galaxy M21 is very similar to the M30S, with some minor changes like selfie camera resolution and it costs about the same, however the M21 is a better option than the M30S.

This phone has a very competent CPU, good camera configuration, good build quality, great battery life. If you favor a good autonomy and screen quality in this price range, the Samsung M21 is unbeatable.