Riding a motorcycle can damage your iPhone. Apple issues warning 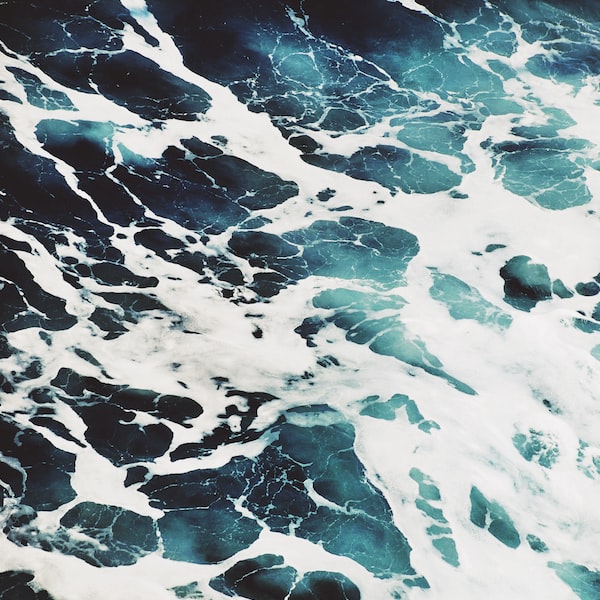 Last Friday, Apple published on its support page an alert to iPhone users that riding a motorcycle can damage the iPhone’s cameras.

“High-amplitude vibrations and the Apple iPhone don’t get along well.”

Apple warns users not to expose their iPhones to motorcycle engine vibrations.

Even if you use your iPhone on a small volume scooter or moped and electric motors, it can still damage your iPhone camera unless you use a vibration dampening mount.

Apple points out that mounting a damping system is important even with the comparatively lower amplitude vibrations these vehicles generate.

According to Apple, “The iPhone’s closed-loop OIS and AF systems are designed for durability. However, as is the case with many consumer electronics products that include systems such as OIS, long-term direct exposure to high-amplitude vibrations within certain frequency ranges can degrade the performance of these systems and reduce the image quality of photos. and videos. It is recommended that you avoid exposing your iPhone to prolonged high-amplitude vibrations. ”

In conclusion the vibrations of a motorcycle, a scooter and even a moped can destroy the camera OIS on the iPhone. OIS is used to prevent images from being blurred when the user accidentally moves the camera. The OIS uses a gyroscope to detect when the camera moves.

Closed-loop AF uses magnetic sensors to help the camera compensate for the effects of gravity and vibrations to ensure sharp photos and videos, videos and panoramic shots.

The risk to an iPhone from the vibrations created by a motorcycle is that the OIS and closed-loop AF systems can be damaged.

When reading the support page, it looks like Apple is trying to warn iPhone users not to clip theirs directly to the handlebars. Having the iPhone in your hands or in your pocket near a motorcycle should not cause damage to the camera. But they may not want to attach the iPhone to the handlebars, especially if the motorcycle has a powerful engine.

Are there mounts that dampen engine vibrations, but want to risk damaging an expensive device to find out if they work?

On the new support page, Apple writes that “The iPhone camera helps you take great photos in any situation – from everyday moments to studio-quality portraits. Advanced camera systems on select iPhone models include technology such as optical image stabilization and closed-loop autofocus to help you take great photos, even in difficult conditions. These systems work to automatically counteract motion, vibrations and the effects of gravity to let you focus on taking a great photo. “Apple says OIS is available on iPhone 6 Plus, iPhone 6s Plus, iPhone 7 and iPhone SE (2nd generation). The OIS is not found on the Ultra Wide Camera on iPhone 11 and later, nor is the Telephoto Camera on iPhone 7 Plus and iPhone 8 Plus. Closed-loop AF can be found on iPhone XS and later, including iPhone SE (2nd generation).