Rocket League – Fate has not been decided yet 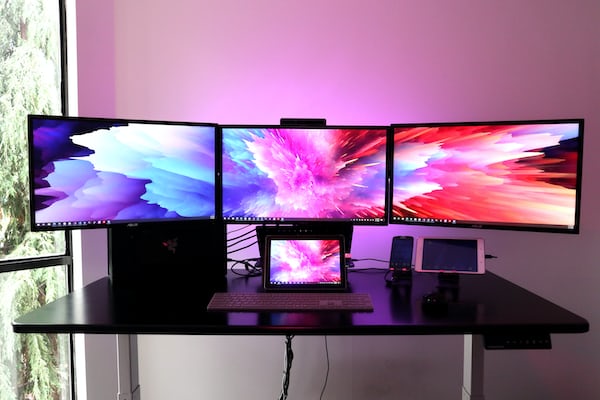 Rocket League – Fate has not been decided yet

We learned in the morning that Epic Games had acquired the developer of Rocket League, but it has not yet been decided whether the game will be removed from Steam.

In the morning, we brought down the news that Epic Games had bought Psyonix, a signatory to the Rocket League. Then even we, like many others, were confident that the program would leave Steam in the near future and move to the Epic Games Store. Well, it may not happen anytime soon.

Epic has revealed to US Gamer that they have not yet decided on the fate of the Rocket League, so they did not reveal anything specific about it in an earlier statement. For now, the game stays on Steam, you can still buy it there, new content is coming there. Longer-term plans will be announced later.

However, these longer-term plans are likely to include relocation. It’s possible that Epic won’t reveal anything specific yet, because the Rocket League’s business model will also change once it moves into their store.