Rockstart is accused of tax evasion 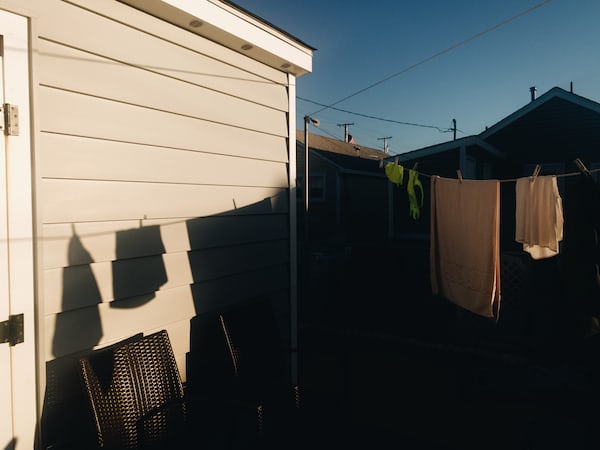 Rockstart is accused of tax evasion

The developer of the GTA and Red Dead Redemption series is accused of evading taxation in the UK thanks to loopholes.

We’ve heard a lot of not-so-flattering things about Rockstar Games before, such as the fact that management is chasing its employees with vile tactics that it works up to 100 hours of overtime. Tax evasion can now be added to the list, which the British Tax Watch has drawn attention to.

It is important to note that Rockstar did not commit tax fraud, it is merely that it exploited loopholes in UK law and tax rules, albeit on a regular and disproportionately high profit basis, so it is close to crime.

So, according to Tax Watch, Rockstar Games executives could grab a $ 3.4 billion bonus between 2009 and 2019. GTA 5 played a major role in this, with the paper estimating $ 6 billion in revenue between 2013 and 2018, of which $ 5 billion in profit before taxes and deductions. Meanwhile, only £ 47.3 million has been declared in the UK for this period, which is roughly equivalent to $ 58 million, which is very far from the real benefit.

This is compounded by the fact that Rockstar North in Edinburgh received a £ 42 million tax credit between 2015 and 2017. All of this is because the GTA 5 they brought under the roof was ranked by the British Film Institute in 2015 as one of the outstanding works of British culture. This includes works that deal with British themes or problems, may be set in the locations of the island nation, or feature British characters, or were made in the UK. And although the American company Rockstar and GTA are set in the United States dealing with American characters and problems, Rockstar North is based in Edinburgh, making it eligible for the above tax credit.

And here comes the third loophole: Rockstar Games is headquartered in New York, thanks to which the profits from GTA 5 and other games developed or released in the UK have been posted in the US, thanks to which the company has paid £ 0 in corporate tax introduced between 2009 and 2018 in the UK, what’s more, even reported net losses for that period.

Tax Watch isn’t really blaming Rockstart anyway, but rather the system that keeps loopholes open that even international companies like Google, Amazon, Vodafone or Starbucks are taking advantage of in addition to Rockstar.

According to Gamespot, Her Majesty’s Revenue & Customs, which deals with tax matters in the archipelago, is already investigating the matter, not only with Rockstar, of course, but with other multis as well.