Roughly 10 new announcements are expected at The Game Awards 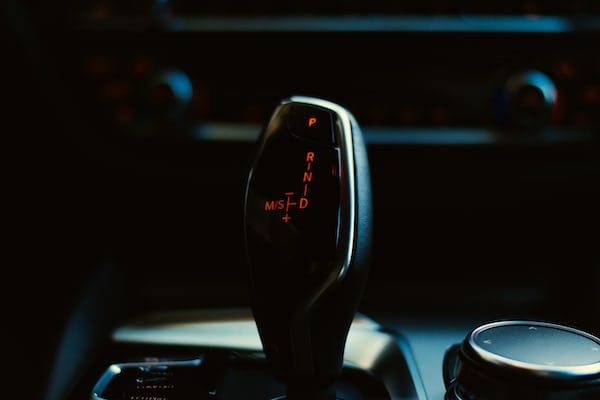 Roughly 10 new announcements are expected at The Game Awards

There will be no shortage of news this time around, and according to presenter Geoff Keighley, none of them have leaked so far.

For years now, The Video Awards has traditionally closed the year for video players, saying goodbye to the year with a few new announcements (and of course an award winner), and it won’t be any different in 2019, as the awards ceremony will take place again this year at dawn on December 13th. And there will be no shortage of news now: presenter and procuder Geoff Keighley has revealed that he will fall off the cover of roughly 10 new titles this year.

With regard to the latter, it has also been said that no reports have been leaked so far. This also means that the Resident Evil 3 remake – the covers of which have popped up these days – is not there in the news, but it has been confirmed, so the game will not be announced here. The story-centric game in the universe of League of Legends, on the other hand, is sure to be confirmed by Riot Games itself.

The show itself will be two and a half hours anyway, and you can still vote for each category, you have to visit here for that.