Rumor: The new Xbox will be more powerful than the PS5 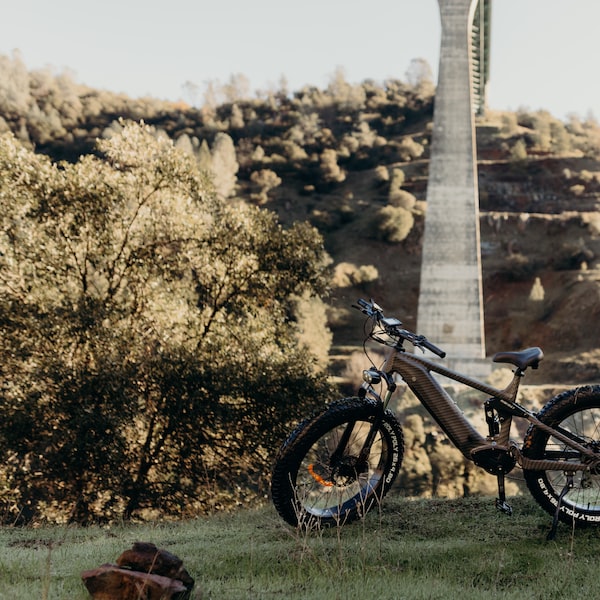 A reporter, citing insider information, recently wrote that the next-generation Xbox will be more powerful than the PS5.

What about the new Xbox console? Well, this is expected to be announced at E3 in June, but in the meantime we can provide a fresh rumor.

A journalist, Ainsley Bowden, citing several internal sources, writes that the machine running under the codename “Anaconda” will be “more advanced” than the PS5. Exactly what this means has not been detailed, but he says its sources are reliable and have been leaking exactly on the Microsoft front for years.

The technical details of the PS5 already seemed convincing, but if we can believe the rumors, the new Xbox will even shovel it …