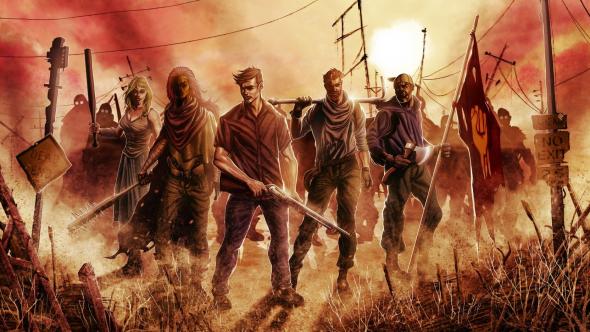 Sheltered at the time soon stole itself into the hearts of players and critics, and its sequel will soon arrive as well.

Sheltered at the time, with its great gameplay and percussive atmosphere, was clearly distinguished from the already rich supply of post-apocalyptic games anyway, so it may be particularly good news that the developers have announced a sequel to Sheltered 2 coming later this year.

In this game, as in its predecessor, we will have to survive in an extinct and unfriendly world, however, the developers twisted some of the recipes in the first part. Here, for example, there will be various factions with which we can enter into an alliance, trade or go to war, depending on how our relationship develops. In addition, there is the possibility of immediate and permanent death, or if the leader of our colony dies, we will also fail the campaign immediately so that our lives do not accidentally become too easy.

The Cemetery of Favorites is coming 2

Sheltered 2 is currently scheduled to arrive on PC sometime this fall.

Could there be headphones on the market with many advantages at a low price? In…