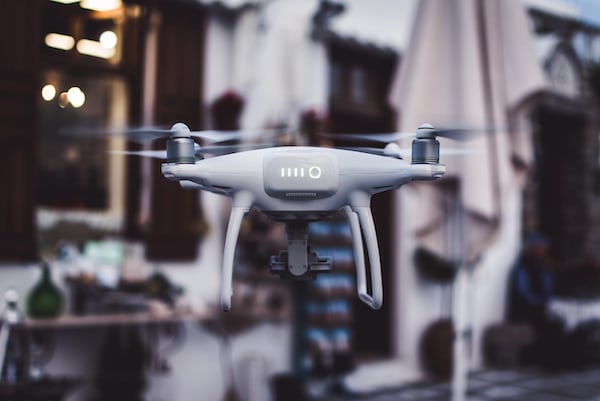 The mobile age has arrived. The use of the mobile internet is steadily increasing. The potential for the spread of smartphones has not yet been exhausted and the importance of mobile applications is growing. These are the key statements of the basic study “Mobile Internet”, for which media marketer IP Deutschland, in cooperation with management consultancy Arthur D. Little, surveyed around 2,500 mobile phone users between the ages of 18 and 59.

After that, smartphones have become indispensable as a constant companion thanks to their many additional functions. Every third cell phone belongs to the device class of smartphones, and a further eleven percent of respondents aged 18 to 59 said they would buy such a device in the next three months. As a result, the importance of the mobile Internet is growing. Every second smartphone user is online at least once a week, and a third is online at least once a day. But even if smartphones offer many possible uses, the communicative functions are also in the foreground with this new generation of mobile phones: 96 percent of the respondents use the smartphone at least once a week to make calls, 82 percent would also send SMS with their mobile device and every second smartphone Owners use the email function at least once a week. Social networks (22 percent) and chats (17 percent), on the other hand, played a subordinate role.

However, there are clear differences between men and women as well as between the younger (18 to 29 years) and the older target group (30 to 59 years). For example, almost all of the additional functions beyond making a phone call are handled by
Generally used more intensively by men than by women. A look at “young” and “old” shows that the younger target group is more active in communicative functions than the older generation, such as texting (94 vs. 77 percent) or chatting (28 vs. 15 percent). Interestingly, regardless of age and gender, almost half of smartphone users who also go online agree on the perfect length for a mobile Internet session. A length of up to ten minutes is preferred here.

Against the background that mobile internet usage in Germany is an average of one hour a day, it has been shown that mobile users go online with their smartphones for a short time but more often. It is interesting that 54 percent also use applications (apps). It should be taken into account that an app is not a mobile website and must be differentiated again in terms of motivation and duration of use.

The importance of mobile applications is increasing noticeably, which is evidenced by the increasing variety of offers. The small computer programs are particularly popular with men and younger target groups. The desire for up-to-date information plays an important role here. In order to always be “up to date”, news (69 percent) and weather apps (68 percent) are used in particular. Entertainment also plays an important role: almost half of the respondents had apps from the “games” and “entertainment” genres. On the other hand, apps on the subjects of “books” and “education” are of less interest (26 percent).

As popular as the small programs are, from the point of view of every second app user, they should be free. Certainly a good reason that the use of advertising is so widely accepted by the respondents. 45 percent of all users think it is good that they can use the apps for free through advertising. Almost half of the respondents would also like it if there were more apps with advertising and they could use them for free. The integration of advertising within the apps is perceived as completely normal by a third of the users. 88 percent of smartphone users also assumed that the number of apps will continue to increase sharply and 51 percent are convinced that advertising will reduce the costs of apps in the future.