Sony is reportedly rebooting the Twisted Metal franchise on PS5 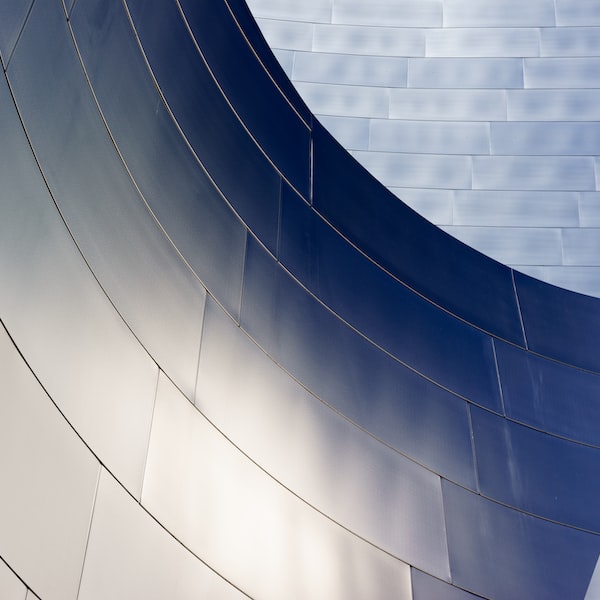 The video game landscape has been missing the chaotic and senseless destruction that we all love from Twisted Metal for a long time. Fortunately, it looks like that might be changing and we might finally see a new game from the classic franchise soon.

This time around, UK-based Lucid Games is reportedly working on the Twisted Metal reboot. The studio is known previously for the development of Destruction AllStars, a vehicular battle game of a similar vein. Destruction AllStars received unsatisfactory reviews, with many saying the game lacked depth.

The new title will supposedly ship with a free model, which will somehow mimic Lucid’s decision to originally release Destruction AllStars as a free game for PlayStation Plus subscribers.

Gamers have been wanting a new Twisted Metal game for a while now, and I really hope this reboot doesn’t disappoint. Lucid Games has likely learned from its mistakes in Destruction AllStars, and Twisted Metal already has a long history that the company can use for inspiration.

With today’s gameplay and graphics, there’s a lot of potential for a really good Twisted Metal reboot, and I can’t wait to get my hands on it.